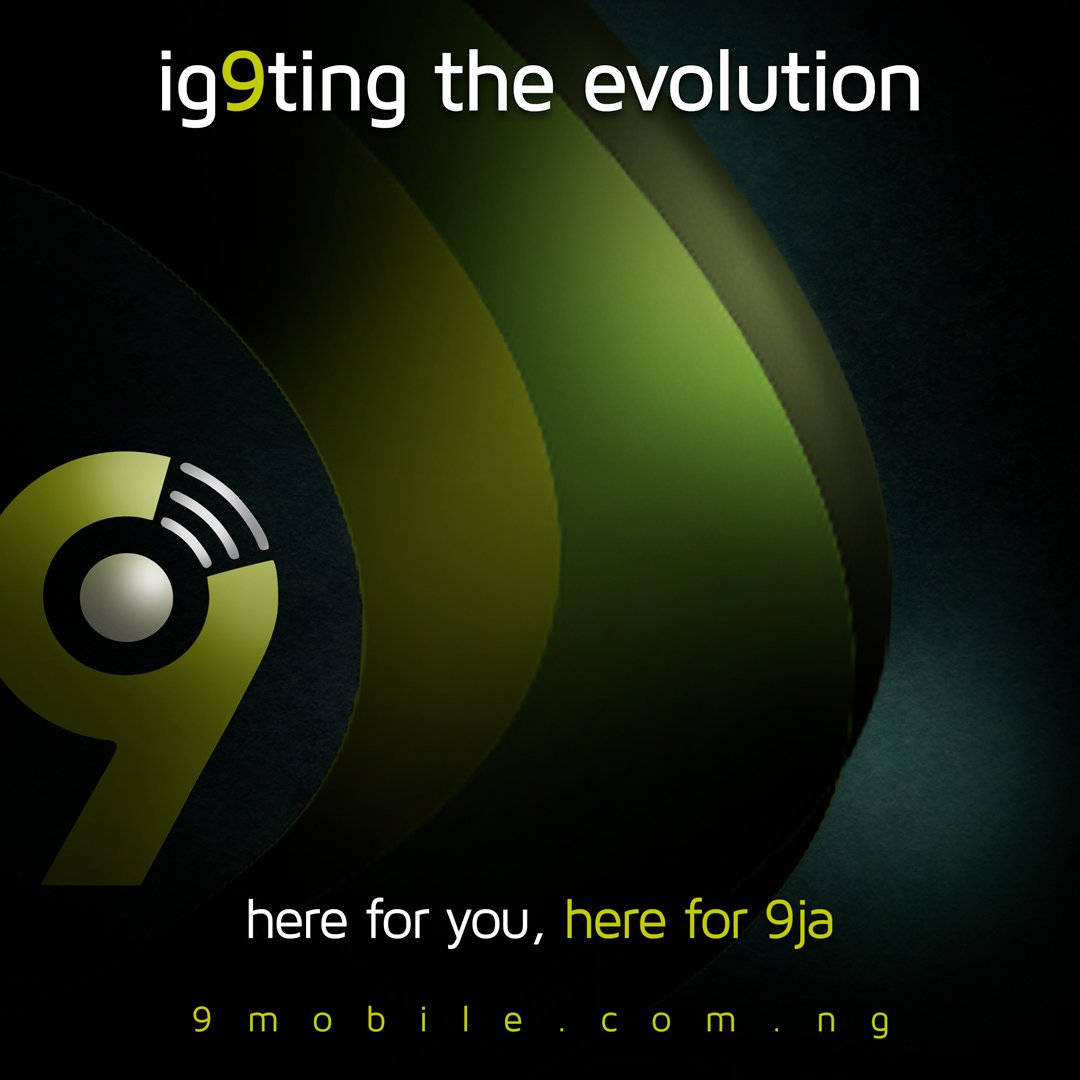 The troubles of Etisalat, now 9mobile is far from being over as the 13 banks that threatened to take over the telecom firm in May this year over a $1.2bn syndicated loan are running out of patience over delayed in the sales process, National Daily has gathered.

Recall that as part of efforts to hold back what would have been a bad end to the business activities of Etisalat, now 9mobile, the combined drive of the Central Bank of Nigeria (CBN) and the Nigerian Communications Commission (NCC), in July this year, rallied intervention and saved the businesses and lives of more than 20 million Nigerians who depended on Etisalat.

However, the timely intervention did not come without a caveat; otherwise, the new board led by a Deputy Governor at CBN, Dr, Dr. Joseph Nnanna to position the troubled firm and sale within a period of 90 to 180 days so that the consortium of banks will have their trapped fund.

Currently, a twist is emerging in the whole matter as Barclays Africa has pulled out as financial adviser over the sale of 9mobile for the consortium of the 13 lender banks after CBN and NCC jointly queried the bank’s transparency in the bidding process of the telecom.

Though Barclays Africa is yet to issue any statement to this effect, it would be recalled that the consortium of creditor banks to the telecommunications firm, had in October appointed the bank to midwife the sale process.

The new trouble had started when Barclays Africa, the financial advisers, came under attack from the two intervening federal agencies.

In a joint letter to GTBank, which is the facility agent for the 9mobile syndicated loan, the executive vice-chairman of NCC, Umar Danbatta, and Godwin Emefiele of CBN, expressed displeasure with the “unwillingness of Barclays Africa” to follow due process in the bid.

Besides, both NCC and CBN averred that they had received reports and petitions from various stakeholders, including some bidders, which have further heightened their concerns— but their suggestions to the board of 9mobile and Barclays on how to restore credibility to the process, have been ignored.

Already, both Danbatta and Emefiele have said the December 31, 2017 deadline for the handover of 9mobile to the preferred bidders “remains sacrosanct”.

Industry analysts and financial advisors who spoke to our correspondents on the matter, fear possible default in meeting with the deadline of December 31st.

By end of November, it will only remain one month to either consummate the sale deal or declare 9moblie, bankrupt and insolvent.

Experts say Barclays pulling out means the entire process will have to be repeated from scratch. The telecommunications firm may have to remain under the supervision of the regulators.