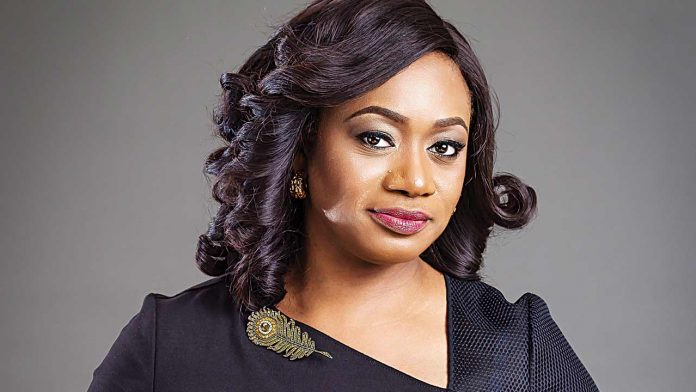 In an anonymous post that went viral on social media, it was alleged that the newly appointed CBN deputy governor, Aishah Ahmad was hurriedly promoted to the position of executive director at Diamond Bank Plc in other to make her eligible for the new position.

The message read: “We have a new Deputy CBN Governor by name Aishah Ahmad. An erstwhile DGM (Deputy General Manager) she was appointed an ED (Executive Director) in Diamond Bank Wednesday evening and before the staff got home same Wednesday, they learnt of her appointment as CBN Deputy Governor. CBN typically accepts only Executive Directors for that position.”

According to those who oppose her appointment, the position of deputy-governor is typically filled by only “executive directors”. They further argued that she was promoted ED overnight at Diamond Bank Plc in order for her to meet this requirement. And because she is just 40, it is also argued by some commentators that she is too young for the job.

According to findings by National Daily, the memo nominating her for deputy-governorship was sent to President Muhammadu Buhari on February 20, 2017, however, the memo remained untreated as the president battled with health problems for months.

Meanwhile, in Ahmad’s CV, she said she was promoted ED at Diamond Bank in May 2017 — three months after her name was sent to the president for the CBN vacancy. The Diamond board reportedly only confirmed her elevation on the eve of the announcement of her nomination by the president.

Although in the private sector double promotions are not unusual, the circumstances surrounding her case would raise suspicion that it was meant to beef up her resume.

To her credit, though, she has over 20 years’ experience in the banking experience, even more than her MD at Diamond, Uzoma Dozie.

According to her resume, she has worked at local and global institutions, including NAL Bank Plc, Stanbic IBTC Bank Plc (a member of Standard Bank Group) and Zenith Bank Plc.

Also, section 8 (1) of the CBN Act 2007 only state one qualification– the governor and deputy-governors “shall be persons of recognised financial experience”. No other qualification is stated. No minimum age is stipulated.

There is no legal basis or precedence to vitiate her nomination as CBN deputy-governor on the ground of having not been an executive director in a bank, neither is there any proof that her elevation to the position of ED fell on the same day as her nomination.

Barau, until his appointment in 2007 was a general manager at the defunct FSB International Bank Plc, while Nnanna was an adviser to the governor before he was appointed 2015.