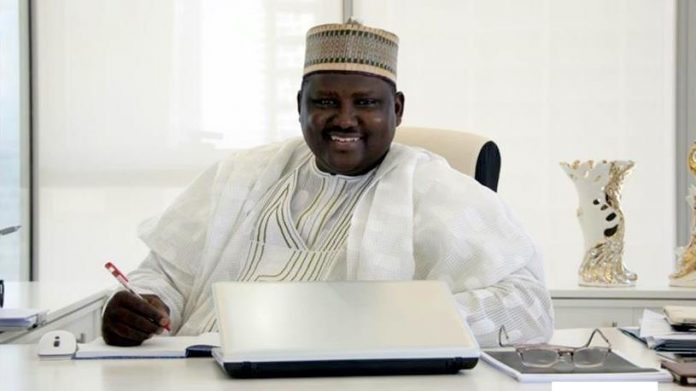 Abdulrasheed Maina, former chairman of the Preidential Task Force on Pension Refirms declared wanted by the EFCC in the last administarion, is now a director in the ministry of interior.
He was secretly recalled and promoted to the position of director in charge of human resources in the ministry—where he came from.
The news of his recall was broken in a congratulatory message to Maina by  the League of Civil Society Organizations commending the federal government for the re-appointment.
ALSO SEE: EFCC arrests Federal Pay Officer in Uyo
Maina was in 2013 dismissed by the Federal Civil Service Commission following a recommendation by the Office of the Head of Service.
He was accused of coordinating a massive pension fraud scheme in the region of N100 billion.
The Senate investigated him, and issued an arrest warrant on him. Maina however sued the Senate and the police, and later ran away.
The Head of Service then dismissed him for allegedly absconding from duty and attempting to evade arrest and charged to court.
In July 2015, he was charged by the EFCC alongside Stephen Oronsaye and two others before a Federal High Court on a 24-count charge bordering on procurement fraud and obtaining by false pretense.
Maina had since been on the run until his comeback.
PV: 0 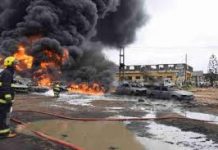