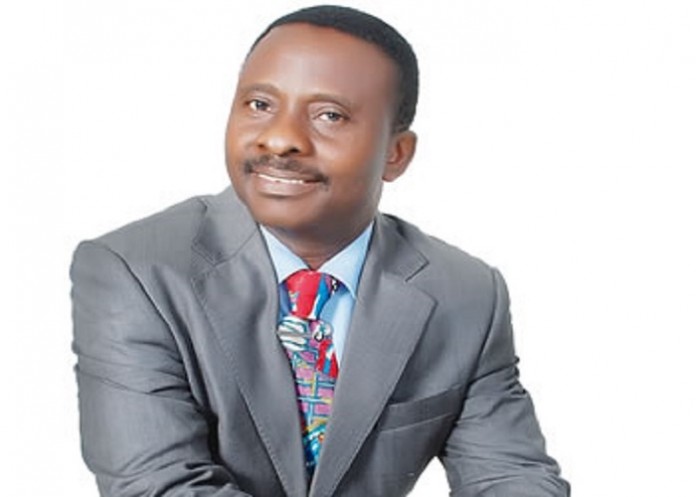 US President-elect Donald Trump certainly is positioned by God to fight moral decadence ravaging the God’s own country.

CAN President Samson Ayokunle said this at the 29th General Assembly of the Christian Council of Nigeria (CCN) held at First Baptist Church, Garki, Abuja, on Thursday.

The three-day programme is tagged: “God of Life: Lead Nigeria to Justice, Peace and Dignity.’’

He called on Americans to watch very closely as the new administration would not tolerate the issues of immorality in the country any more.

According to him, God has now positioned Mr. Trump to fight the immoral life in the American society. He said the nation that was once known as God’s own country is vastly becoming Sodom and Gomorrah.

Mr. Ayokunle said that there was an extent to which a nation would emphasise circular and individual liberty to the neglect of God’s absolute reign to the affairs of men.

He also called on Nigerians to be on guard at all times as Boko Haram had not been fully defeated, following the recent killing of Lt. Col. Abu Ali and some soldiers in Maiduguri.

He said “it is not over until it is over; the fact that a top army officer was killed is a signal to the fact that we have not defeated them.

“It was also an attestation to the commitment of the Federal Government to fight this demon called Boko Haram.

“So, everybody should be more committed so that the souls of those who died might not be in vain.”

The CAN boss called on Christians to be united and not to make their doctrinal beliefs to overwhelm them because Jesus Christ prayed for the church to be one.

“We are diverse because of our doctrinal beliefs but we must be one because Jesus says the church must be one; He prayed for the church.

“I think the problem with us is the placing of much emphasis on autonomy where it becomes its petals when we lack respect for one another.

“There should be collective recognition of leadership, desire to put up the things of the world and eternity-centred in such a way that occupying position does not matter to anybody,’’ he said.

He said that corruption in the country was endemic and called on the government to keep fighting it so that the country would not be crippled.

According to Ayokunle, corruption appears to be endemic in the Nigerian society and it has got to the fabric of our national lives; there is hardly any sector that can be exempted.

“By the result that corruption has given us presently, I think it is high time we all rose and fight the demon; without fighting it, it will cripple us.

“If we are not very careful we will end up becoming a crippled giant because we have allowed corruption to enter into our system,’’ he said.

Earlier, President of CCN, Emmanuel Josiah, had called on Nigerians to support the fight against corruption, asking the citizenry to repent and return to God.

According to him, the greatest challenge that we are facing now is sin, and wherever there is sin, we cannot experience any progress and God can never be there.

“There is no child of God that will not support the fight against corruption,’’ Mr. Josiah said.

Rufus Ositelu, Primate, The Church of the Lord Prayer Fellowship Worldwide, said that corruption could not be fought totally but could be brought to a minimum so that the country would move forward.

According to him, what is really disturbing the progress of this country is corruption. If corruption is fought to a standstill by next year, we will see progress in the country, he said.