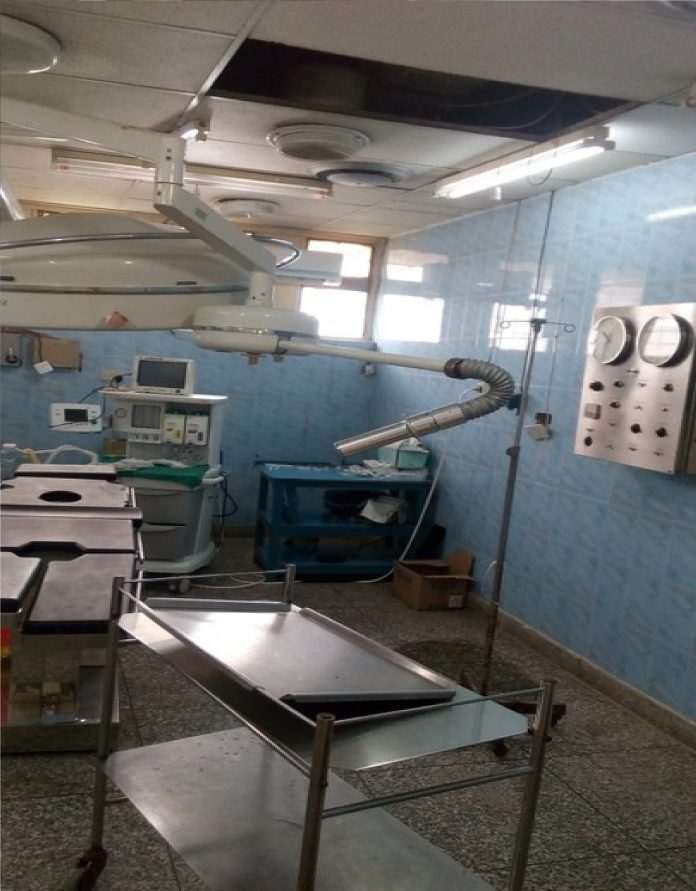 This may not be the best of times for patients at the University of Benin Teaching Hospital (UBTH) as senior doctors and consultants have joined the call for the repair in the decaying infrastructure and equipment in the hospital which is affecting the delivery of health services in the hospital.

Following the declaration of a state of emergency in UBTH Edo State due to infrastructure decay and management irresponsibility, the Medical and Dental Consultants Association of Nigeria (MDCAN) UBTH Chapter have ultimatum to the Chief Medical Director of the hospital, Prof. Michael Ibadin, notifying him of an industrial action they would embark on if the hospital management does not fix the anomalies being experienced in the prestigious teaching hospital which started since the CMD took over.  The association is made up consultants and senior staff members of the hospital.

In a letter dated April 4, 2017 and signed by the association’s Chairman, Prof. C.A Okonkwo Secretary, Dr. S.U. Okugbo (Secretary), the consultants said that the failure of management to appropriately tackle the issue of  decaying of infrastructure and equipment  at the hospital, poor working environment and non-implement policies concerning the welfare of doctors as approved by the Federal Government for doctors led to an Emergency General Meeting (EMG) which held on Monday, April 3, 2017 and hence their decision to embark on an industrial strike.

The consultants stated in the letter their grievances as, “poor working environment in the hospital, as evident by non-functionality of the Radiology Department (x-ray machines, ultrasound machines), non-functional Radiotherapy machine, malfunctioning air conditioners in theater, epileptic power supply especially to Pathology department.”

The association also lamented that their members are, “aggrieved about the haphazard implementation of skipping for honourary consultants to the total exclusion of hospital consultants as well as the reversal in entry point of consultants from CONMESS 5, step 7 to 5 step 1.”

Okonkwo also said in the letter that members of the association are also “vexed with the persistent shortfalls in salaries of honourary consultants since July 2016 without any visible resolution in the horizon.” Some of these issues discussed during the emergency session resulted in the association resolving that management should start the “correction of all inadequacies in the provision of health services in the hospital X-ray machines and the repair of theater air conditioners as well as the provision of equipment for use in clinical and rehabilitation areas.”

The consultants also demanded for skipping for all consultants whether honourary or hospital and a return to entry point CONMESS 5 step 7 for consultants as approved by the Board of Management UBTH as well as payment for all outstanding shortfalls for honourary consultants for July, September, October, November and December 2016 and January 2017. 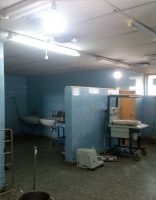 while giving a 21 day ultimatum to management to meet all their demands or face a full blown strike reminded the CMD, Prof Ibadin, that members of MDCAN have been supportive of his administration and shown patience and understanding with respect to salaries shortfall since last year even as the hospital is regarded as the highest grossing internally generated revenue (IGR) in the whole country.

This move by the consultants is coming following an appeal to them by the members of the Association of Resident Doctors (UBTH) who called for their intervention in the face-off the ARD were having with the CMD over the decay in infrastructure and payment of salaries and arrears of their members some of who were being owed 12 months salaries. 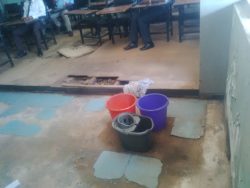 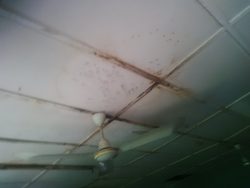 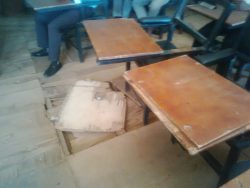 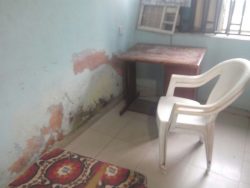 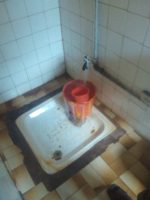 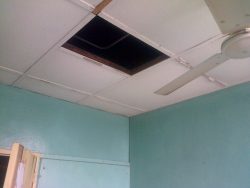