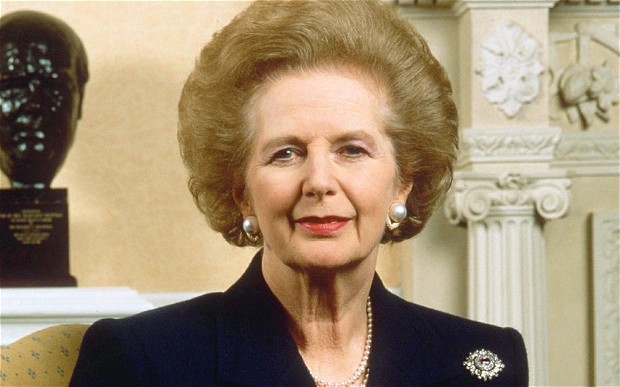 Share this on WhatsApp
Whatever ill feelings Africa’s oldest depot Robert Mugabe of Zimbabwe nurses against Britain is a just dessert.  The two had their sweetheart deals, and the details are such that can make the U.K feel like a hanged dog as muck-diggers open up Mugabe’s past.
Over three decades back, Mugabe and his ZANU party organised a massacre that killed no fewer than 10,000 and no more than 20,000, according to an international relations expert from St Andrews University in the U.K.
At that time, the late Margaret Thatcher’s Conservative Party was in power, and her high commissioner to Harare, Byatt Robin, was a witness.
The National Daily dicovered in a paper published in April by The International History Review, researcher Hazel Cameron said Britain looked the other way while Zimbabwe first Prime Minister Mugabe and his U.K-trained Fifth Brigade launched “a massive security clampdown” on Matabeleland North in January 1983.
The attack was called Gukurahundi, and the region was largely perceived to belong to the opposition ZAPU and other dissidents.
“There can be no doubt that Gukurahundi was Zimbabwean government policy,” Cameron wrote, after studying a 2600-page tome of documents she obtained from the British government through the FOI Act.
“It is quite clear from these documents that one of the major concerns for the British at the time was the reputation of their own army and British public opinion, as opposed to the on-going atrocities and human violations in Matabeleland.”
The British government was also concerned about the white Zimbabweans living in the regions under attack.  They were not even affected in the first place, bloody as the clampdown was.
About 5000 unarmed Zimbabweans on the north of the region were killed in the first six weeks of the curfew, rape, mass torture, and arson. The last order the Fifth Brigade had, which they told their victims, was to “kill anything that was human”.
“That the British government chose to adopt a policy of wilful blindness towards the atrocities undoubtedly constituted naked realpolitik,” she wrote.
And Mugabe liked it that way.
ALSO SEE: How Buhari manages decade-long hostilities between Hausa, Yoruba occupying Aso Rock
“You have to hand it to the British,” he was quoted as saying. “They know how to behave in this kind of situation.”
The British behaviour, however, was not just about non-interventionism. There were national interests that covered not just Zimbabwe, but that extended to the entire southern Africa.
In a cable to the U.S Secretary of State for Foreign and Commonwealth Affairs Geoffrey Howe, Byatt mentioned Britain’s “important” interests in investment and trade (worth £800m and £120m in 1982), despite the “occasional Zimbabwean perversity”.
There were also pieces of documentary evidence, according to the study, that Mugabe wanted the economically viable whites to remain in Zimbabwe—and Thatcher wanted to head off ‘a major exodus’ of Zimbabweans to the UK.
But the U.S was worried about the human rights violation and its fallout.
According to Cameron, there were declassified documents where the U.S, “demonstrated concern” and a more victim-centred approach during the same period, highlighting the U.K. approach of turning a “blind eye” to the victims of gross abuse.
The researcher further emphasised Britain’s complicity in Gukurahundi by the diplomatic tie London maintained with Harare while the massacre lasted seven years.
ZANU and ZAPU buried their hatchets, signing the Zimbabwean Unity Accord of 1987. The Fifth Brigade soldiers, without admitting their evil, were pardoned by Mugabe.
But the families of the dead victims and survivors were left to mourn their losses. No compensation. They only got some relief that Cameron is raking up this past so the world will know—that at least Britain and Mugabe were once darlings during a genocide in Zimbabwe
“Apart from the immediate perpetrators, external bystanders have to be held accountable to some extent for the unbridled human rights abuses that took place in Zimbabwe in early 1983, Cameron, a member of the International State Crime Institute, concluded.
Zimbabwe will be celebrating the 30th of the accord this year.
Matabeleland will be remembering their lost ones.
Share this on WhatsApp 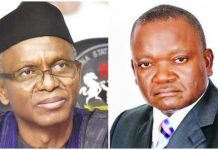