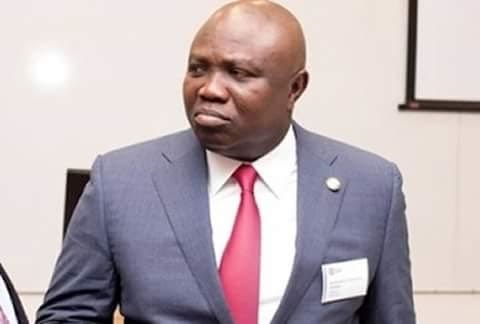 The Lagos State Government has begun the construction of security watch towers at the Model College, Igbonla, which would be mounted with surveillance cameras and manned 24 hours to ensure that intruders could be located from afar before they wreak havoc.
This is just as teaching and learning activities resumed at the college following the expiration of the midterm break.
The Permanent Secretary, Ministry of Education, Mr. Adesina Odeyemi, and the Tutor-general/Permanent Secretary, Mrs. Margaret Solarin, were both at the school on Monday for first hand assessment of the situation.
Also the Commissioner of Police, Mr. Fatai Owoseni, and Divisional Commander of Neighborhood Safety Corps, Mr. Semi Lateef, were on ground to further ensure safety.
Owoseni said he was in the school to observe the resumption trend, assuring that security agencies were working to ensure the safe return of the abducted children but were being careful with the use of force.
There was no sign of apprehension or anxiety in the staff and students who were seen going about their normal activities. SSS III Science students were seen doing their physics practical for the NECO examination.
Since the kidnap of six students from the school on Wednesday May 24, there had been heavy security presence in the school to ensure safety of the students.
On Monday, security operatives were on patrol while some were on ground to ensure safety. Contractors were also seen working on the construction of the watch towers.
Apart from the watch towers, the perimeter wall fence is being illuminated with forty 250watts halogen lamps for security survey throughout the night. Bush adjoining the perimeter fence has been cleared while armed security operatives will be deployed permanently to man the school.
Governor Akinwunmi Ambode of Lagos State had promised during the Children’s Day celebration that his government would stop at nothing to ensure the safe return of the abducted children of the school.
ALSO SEE: Again, gunmen kidnap Principal, Students at Igbo Nla Model College
Represented by his deputy, Dr. Idiat Oluranti Adebule, the Governor said the State would not be intimidated to abandon his avowed pursuit of academic and physical development of the children of the State.
Some students who preferred anonymity, appealed to the abductors of their colleagues to release them unhurt as they are only children who couldn’t have contributed to whatever was the grouse of the kidnappers.
They urged parents to have confidence in the government and God to bring their colleagues to school for their academic pursuit to continue.
PV: 0 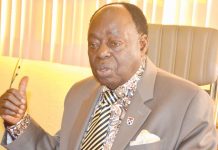 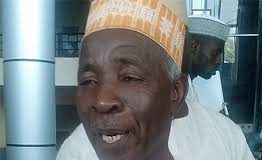