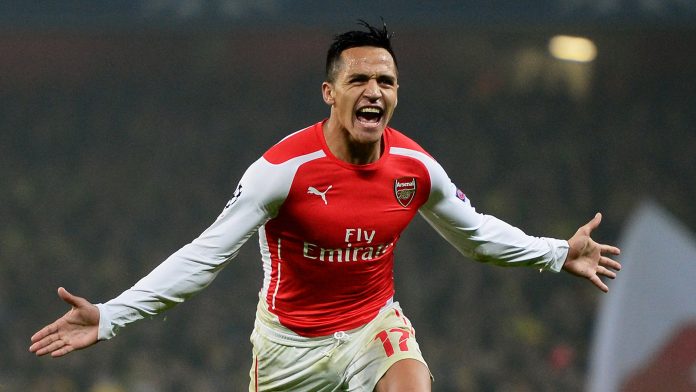 Share this on WhatsApp
Arsene Wenger has shown a resilience Arsenal fans have not seen for quite some time regarding the future of Alexis Sanchez.

In the past, if a star player had just 12 months to run on his contract and no intention of extending his deal, Wenger wouldn’t hesitate in selling him to the highest bidder.

But with Sanchez, the Gunners boss isn’t backing down without a fight.

At the risk of letting the Chile international leave for free next summer, Wenger is determined to do everything he can to keep Sanchez this season.

Every man has his price, though.

Manchester City has been considered the most likely destination for the 28-year-old and although preliminary talks have taken place, a formal bid has not yet been made.

Therefore Pep Guardiola and co. will be very intrigued to learn that The Mirror is reporting Arsenal’s valuation of Sanchez is at £70 million.

The newspaper claims the north London side will only consider selling their prized asset with bids matching or above their price tag.

Wenger will remain firmly against letting Sanchez join a Premier League rival but realistically there are not many other teams around Europe who could afford such a deal.

Even with that knowledge, it is unlikely the Citizens will immediately match Arsenal’s valuation.

A similar stance is being taken on Alex Oxlade-Chamberlain and Mesut Ozil, who also have less than 12 months to run on their current deals.

Wenger understandably feels their chances of returning to the Champions League will be better off with the trio in the squad, even if it means they move on for free next summer.

Arsenal’s campaign hit a bump last weekend with a 1-0 defeat at Stoke – just the kind of game Wenger could have done with someone like Sanchez to unlock the Potters’ stubborn defense.

The former Barcelona star is expected to return from a groin injury to face Liverpool on Sunday for his first outing in 2017/18.

If City is going to test Arsenal’s resolve, they need to move quickly, with just over a week of the transfer window remaining. 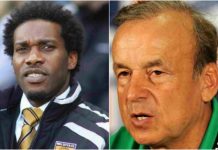