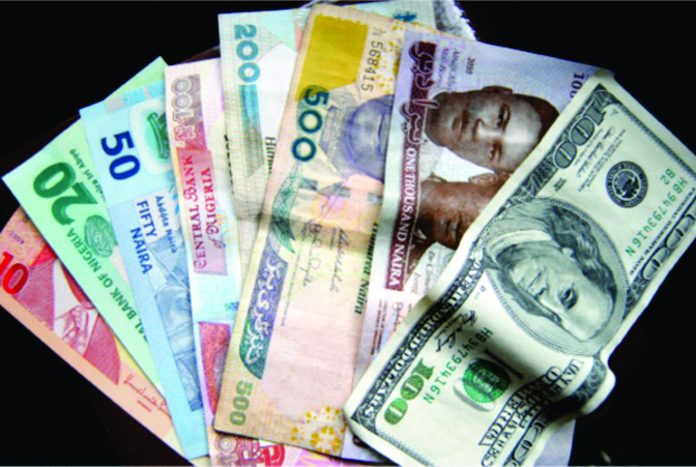 Naira’s depreciation over the last few years, depreciating more than 150 per cent between 2014 and 2017 is said to be responsible for the liquidity crisis facing the banking sector and other critical sectors in the country.

This is contained in the recently released 2017 Nigerian Banking Sector Report; “Nigeria Reopens for Business”, set be launched by Central Bank of Nigeria (CBN) Governor Godwin Emefiele at the London Stock Exchange (LSE) on Friday.

Afrinvest West Africa, an independent investment banking firm, who put the report together noted that a trend of deepening gap between the Tier-1 and the Tier-2 banks due to naira devaluation and foreign exchange (forex) crisis.

According to Ike Chioke, Managing Director, Afrinvest West Africa, “Once upon a time, Tier-1 banks accounted for about 60 to 65 per cent of the market share of the banking sector. In the universe of 14 banks we covered in this report, we have seen that percentage rise to over 70 per cent. Tier-1 banks have continued to grow, often at the expense of the Tier-2 banks”.

He was however, quick to brush aside, chances of Tier-1 banks eventually swallow the Tier-2 banks and push them out of the market, saying “No. There must be specialisation for everybody. The banking industry is growing and we have seen double-digit growth over all”.

“It’s just that the Tier-1 banks are growing faster. So, it could be a Tier-2 bank that may see its business double. There will be areas of specialisation. There are certain transactions that go to Tier-2 banks because they are more specialised in that area and get decision making faster. So, you will always find space for each of the banks”.

On the oil and gas sector of the economy, the report averred that much of the planned investment drive of several companies including International Oil Companies (IOCs) and many local content players were hampered within the period as ICT firms were much more chained by the inclusion of their critical investment items in the list of 41 items barred from easy forex access by the CBN.

Chioke was of the view that “The likes of Guaranty Trust Bank, Zenith Bank, United Bank for Africa and Access Bank belong to that group,” stressing that some of the Tier-1 banks with more foreign currency deposits that were risk assets benefited from the devaluation and, therefore, were booking forex gains.

Afrinvest West Africa boss noted that “You might also recall that some of the members of the Monetary Policy Committee of the Central Bank of Nigeria have observed that some of the Tier-2 banks might be challenged. While one may say that the system itself is sound, but if we have multiple Tier-2 banks that are challenged, and if all of them were to go down at the same time, you could have a pack of a systemically important bank.”

Though he disclosed that some of the bottlenecks had been resolved, the positive profit momentum, which most of the banks registered, has given them some buffer to get away with some of the ailing problems mentioned.

However, the story seems not to be the same with oil and gas and the ICT sectors within the period under review. 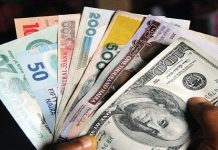