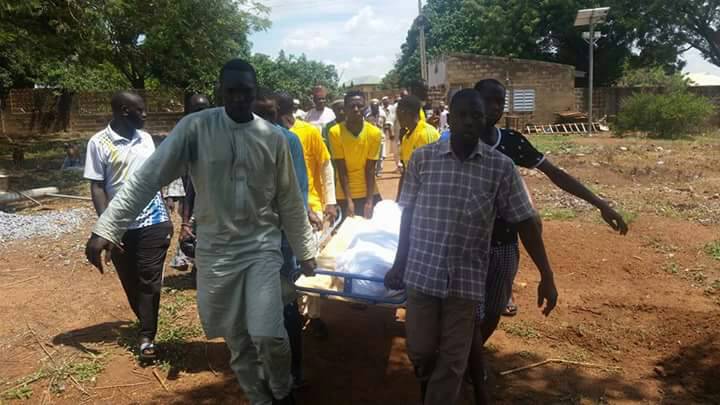 The news of the death  of Late Saka Abdulazeez who slumped and died on Friday  26th May  2017, was made public in statement  signed by the media officer of Kwara United FC Abdul Waleed Bibiire.

Late Saka Abdulazeez is a young promising player with potentials, a true professional who’s carrier was cut short by death.

His death has thrown the family and the football enthusiast into deep mourning.