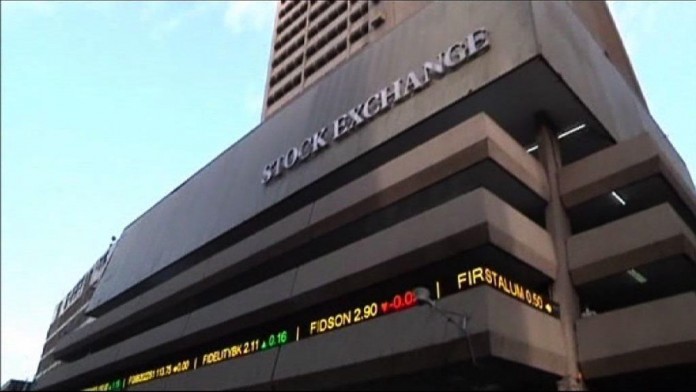 Nigerian Equities market on the Nigerian Stock Exchange closed in the red on Thursday for the third consecutive session of the week and the year 2017 bringing the total lost by investors in three days to N139.3 billion.

According to National Daily investigation, equities descended further as the NSE All Share Index (ASI) and Market Capitalization dropped 1.07 percent

Value of equities traded for the day dropped by 40 percent from previous session’s N1.204 billion to N898.7 million which was recorded for the day.