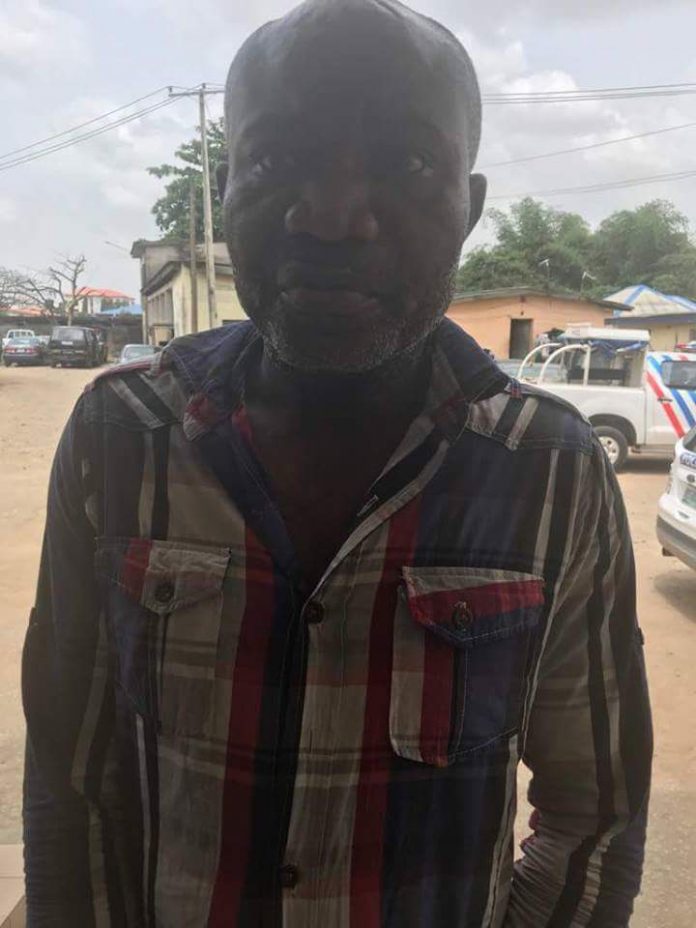 Share this on WhatsApp
Spread the love
By OKOSUN DENNIS
A man identified as Emeka Anthony Uche was arrested on Tuesday by officers of Lagos State Police Command for pretending to be “deaf and dumb” in order to steal laptops in offices at Lagos Island.
He was alleged to have always pretended to be blind, while he used his acclaimed physical challenge to siphon people.
National Daily learnt that Uche’s expertise was to sneak into people’s offices, steal laptops, mobile phones and other valuables.
He was said to have been arrested after one of his escapades.
Police says that the Cable Circuit Television (CCTV) footage shows his numerous exploits on how he has been sneaking into offices while pretending to be a “blind deaf and dumb”to steal gadgets.
According to the police, Uche would be prosecuted as they are already compiling the CCTV footages that will serve as evidence against him when he is arraigned in court.
ALSO SEE: Ontario denies fraudulent sales of petroleum products
National Daily gathered that Lagos Island is notorious for cases of beggars who pretend to be having one form of deformities or the other while, at the same time, they rob people of their valuables.
“Just like the land exposes its opportunities for hardworking residents so also does it extends same to those who live under the shades of deceit to survive.

“In Lagos, begging is one of the vocations that some residents are hiding under its cover to exploit the generosity of its populace. Cases abound of fake beggars prowling the streets of the metropolis,” the police reiterated.
Share this on WhatsApp 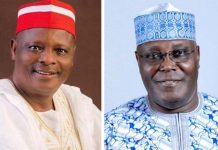 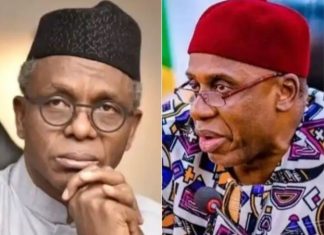