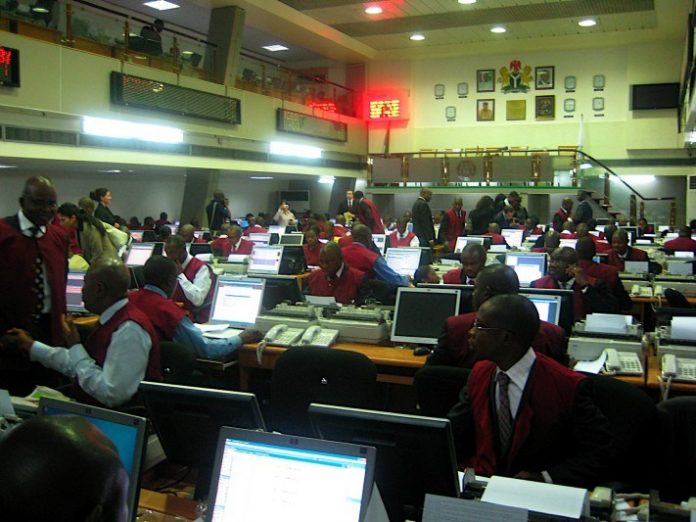 Nigerian equities reopened  after the Christmas break with a tinge of bearishness as profit-taking transactions on many large-cap stocks dragged the overall market position to a net loss of N225 billion.

The two main value-based indices at the Nigerian Stock Exchange (NSE) closed on the negative, underlining that the decline was due to price depreciation. The All Share Index (ASI) dropped by 1.64 per cent to close at 37,889.57 points. The market capitalisation of all quoted equities declined by N225 billion to close at N13.484 trillion.

Analysts at Afrinvest Securities Limited said they remained optimistic on the outlook for equities.

“Given the significant rise in oil prices in recent times and the broadly bullish outlook for commodity prices for 2018, we maintain our positive short- to medium-term perspective for equities,” Afrinvest Securities stated.