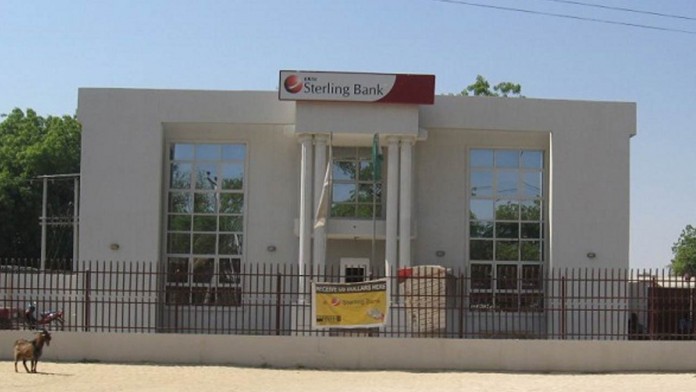 Sterling Bank Plc is set to raise N35bn before the end of 2016 in other to shore its capital base, the bank’s half year report have stated.

“As we look to the second half of the year, we remain committed to our plan to conclude our N35 billion tier 2 capital raise, prioritise operating efficiency and ensure moderate loan growth,’’Adeola said.

The statement said that the bank’s non-performing for the half year ended June 30, 2016 dropped to 2.8 per cent against 4.8 per cent posted in the comparable period of 2015. It attributed the drop to benefits of credit risk management and efficient cost management introduced by the bank.

The statement explained that the 2.8 per cent ratio of non-performing loan was far below the industry threshold of five per cent. The report also showed that the bank’s cost of funds also declined to 4.7 per cent against 5.9 per cent in the preceding period.

The bank’s net interest income increased by 31.9 per cent to N25.6 billion during the review period compared with N19.4 billion in corresponding period of 2015.

“Non-interest income stood at N8.5 billion in contrast with N15.2 billion in first half 2015. Profits before and after tax stood at N4.4 billion and N4 billion respectively.’’

It added that net loans and advances increased by 36.5 per cent to N462.3 billion which was largely driven by foreign exchange revaluation.

Also, customer deposits increased to N627.9 billion from N590.9 billion achieved in the previous period. The statement said that the bank had remained irrepressible as demonstrated by the strength of its core business.

“The bank has taken steps to improve staff productivity by introducing a flexible work environment to achieve its goal of building a great workplace and reduce operating expenses,’’ it said.