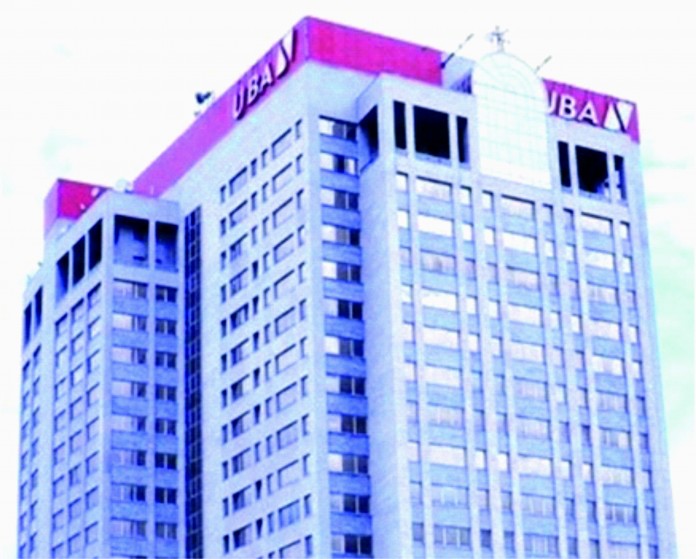 The Bank which provides services to more than 11 million customers in 19 countries in Africa and 3 global financial centres in New York, London and Paris won Bank of The Year 2016 in Gabon, Congo-Brazzaville, Senegal, Cameroon and Chad at the annual Bankers Award in London.

Group Managing Director/CEO, UBA Plc, Mr Kennedy Uzoka dedicated the awards to the bank’s customers, whose loyalty, support and patronage he said has remained the fountain of the Group’s growth and competitive edge in the African continent.

He commended the country CEOs, staff and other stakeholders of the 5 subsidiaries for the performance, stating that the Group can achieve more with the renewed focus on customer service.

“The recognition speaks volumes. It validates the strong management, staff commitment to service excellence, sound business model and prudent risk management in these country subsidiaries. We will keep up the good work” Uzoka said further.

The UBA haul was one of the highest by any banking Group and a key highlight of the ceremony, which took place at Hilton London Bankside. Organized every year in the last 17 years by The Banker Magazine; a publication of the Financial Times, the awards aim to highlight industry wide excellence within the global banking community. Over 1,000 applications are collected and judges select winners, based on pre-set metrics that measure progress over the past 12 months.

The 2016 awards were quite significant with markets beginning to stabilize and banks refocusing on growth, following cautious play on low commodity price cycle in the past few years. Some banks have focused on their domestic businesses whilst some have pushed their expansion into growing markets, thus making 2016 a good year for many banks like UBA who have implemented a robust strategy for growth.