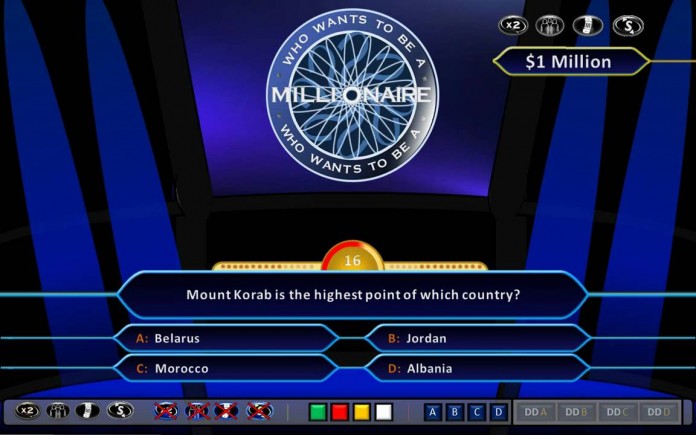 THE programme ‘Who wants to be a Millionaire’ is an international television game show designed to dole out cash prizes when participants who are chosen based on agreed criteria answer the questions they are asked correctly. The tempo rises as the contestant advances in his quest for success. They are also given options in cases where they cannot answer.

These include calling a friend from a list of friends previously submitted; asking the audience and an option of taking a ‘fifty-fifty’ chance on a question. There are some guaranteed cash levels while some levels leave you with depleted cash sums from what you had previously accumulated if you miss any of the questions on that level. You were also indorsed to walk away with any amount at any point in the programme if you felt you stood the risk of losing all you had.

It was such a delight when I discovered the programme was being aired locally. I never tried to get on the show though but I was gratified watching like The godfather at home answering all the questions while having fried plantain or potatoes with eggs. A lot of people showed sheer brilliance in the way they answered questions while some came to disgrace their families and kinsmen by displaying little knowledge on the various subject matters the questions were drawn for. A certain Chimuanya ‘Aroma’ Ufodike made history as the first person in Nigeria to win the much coveted Ten Million Naira grand prize. I remember reading comments online about the episode he won. One person said, ‘when he got the last question right, my street was literally thrown into jubilation. A few people declared free sales of their products in celebration.’ It is interesting to note that they didn’t know the man personally but they were delighted that a man’s fortune had changed and their hope was reignited that one day ‘their time’ will come. That is the Nigerian story. Hoping against hope.

People have little expectations from the government but just hope one day they will arrive at their Utopia. I was invited to speak on the Independence Day programme of a certain TV station and the guests that was on before kept ranting about how we gained our independence too early from the Colonialists. I met him on his way out of the studio and told him I would have taken him that statement if we had met on set. Truth is we have gone past that. The country is no more in her twenties or thirties but in her fifties we ought to carry ourselves with dignity and gait. Like the good book says pressing towards the mark and putting away childish things. People who say we are doing well compared to other countries that gained independence hundreds of years before us are those that do not understand the meaning of the word overtake. One of the reasons why history is very expedient, is that it functions as achaperon and inhibits you from going through the dark paths that others have plod on.

A lot of people have stoic to fate, they do not know their rights or privileges. A car was on fire a few days ago and while other motorists were trying to put out the fire, people were looking out for those might want to take advantage of the situation to rob them especially since it was dark. The interesting part was when they heard ‘The Police’ were on their way, rather rejoice everybody took to their heels and left the car burning. Please note that the fire was caused by a spark and not by reason of rough or careless driving. Their reasoning was that they will bring even more trouble. What happened to protect and serve with integrity?
Someone once said every Nigerian could do two things; coach the Super Eagles and become President of the country. Rightly so after all there is a path to follow in achieving these two mean feats. Every position has a particular profile to fill it and every profile matches a job that requires accountability and taking of responsibility. Stop complaining!We are all responsible for where we are through our deeds or misdeeds, actions or inactions, noise we make or our sound of silence. Take charge of your life. Like the popular character Basi in Ken Saro-Wiwa’s now rested Basi and Company sitcom used to say, ‘to be a millionaire you need to think like a millionaire.By the way Happy Independence. 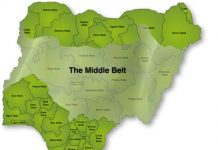