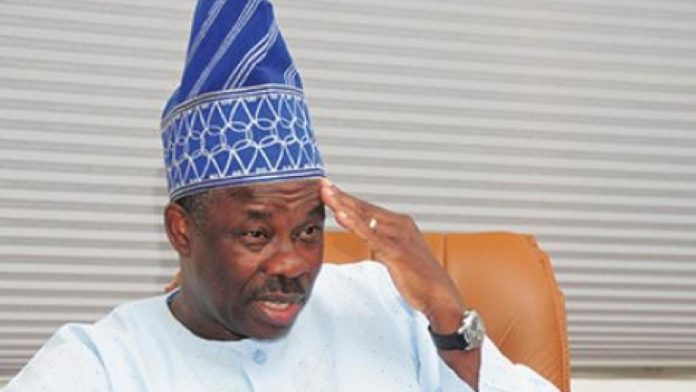 By Boluwatife Ezekiel Olaleye
Ogun State Governor, Ibikunle Amosun, has ruled out the possibility of reducing fees charged in the state’s university, the Olabisi Onabanjo University, Ago-Iwoye.
Amosun insisted that fees charged in the school were already being heavily subsidised.
He made the comments on Wednesday, as part of his address at the university’s 27th convocation ceremony.
Fees paid by OOU students range from N90,000 to 200,000 depending on the course of study.
Reacting to calls from students to reduce the fees, Amosun stated that it was not practicable if they desired qualitative tertiary education.
“That’s why we’re subsidising it seriously. Things are changing. Unless you want to have ‘garbage in, garbage out’; if it must be of a qualitative standard, it cannot be free,” he said.
PV: 0