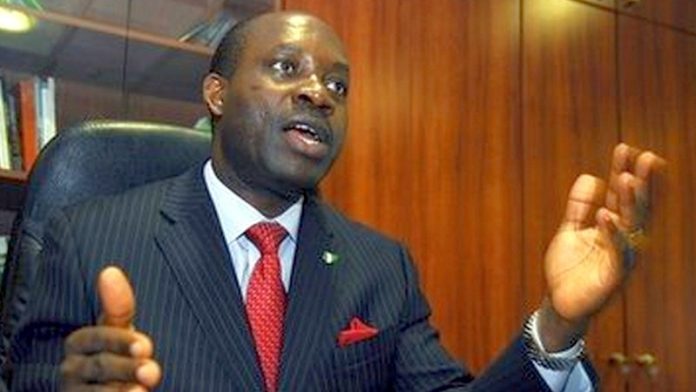 The All Progressives Grand Alliance (APGA) has cleared former Governor of the Central Bank of Nigeria (CBN), Prof. Charles Soludo, and three other aspirants for the primary election to nominate party’s candidate for the forthcoming governorship election in Anambra State.  The Screening Committee of APGA was said to have assessed the governorship aspirants and cleared Soludo and three other aspirants to contest the June 23 party primary in the state.

The APGA Screening Committee in a resolution signed by the National Organizing Secretary, Ifeanyi Mbaeri, disclosed that five governorship aspirants were disqualified from contesting the primary election. The disqualified aspirants were identified to include former Special Advisor on Technical Matters to former President Goodluck Jonathan, Nwankpo Sullivan Akachukwu; lawmaker representing Aguata Federal Constituency, Chuma Umeoji, beside the three others.

The Screening Committee was said to have relied on the veto by the National Working Committee of APGA, which was not satisfied with the eligibility of aspirants to contest for the Anambra governorship election ticket on the party platform.