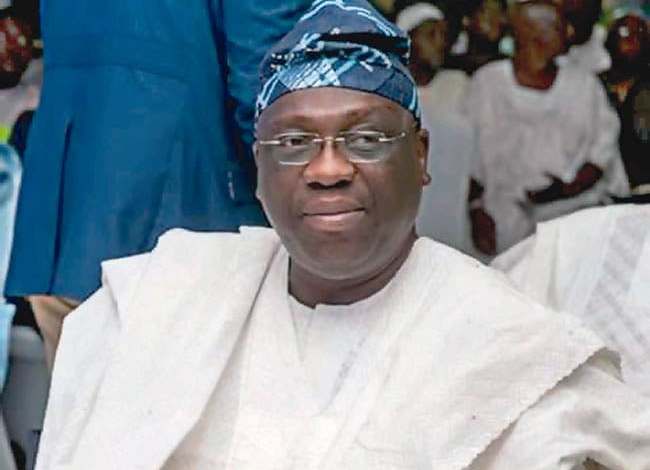 Share this on WhatsApp
Spread the love
Factional Chairman of All Progressives Congress (APC) in Lagos State, Fouad Oki, says any attempt to endorse consensus arrangement for the congress in the state is an exercise in futility.
Oki, the Chairman of the APC Democrats, made the remarks in a statement on Friday  in Lagos.
According to him, the attention of his faction has been drawn to news making round on consensus arrangements by the Alhaji Tunde Balogun-led State Caretaker Committee’s  for  Saturday’s APC nationwide Ward Congress in Lagos State.
He said his faction should not participate in “the proposed illegal stakeholders meeting to force party members to accept a pre-determined shenanigan toward the ward congress.”
“APC Democrats are well prepared for the congress, as you know, we have been on this battle for emancipation of our party in Lagos state since the last three years.
“We urge our party members in the state to come out and participate fully.
“We appeal to all members of the party to eschew bitterness and ensure peaceful conduct of the congress, that there is no going back on the congress.
“We are  determined  to go ahead with the congress,” he said.
Oki described the Governor’s Advisory Council (GAC) who were allegedly endorsing consensus arrangements as an illegal body not known to the constitution of the party.
He said, hence, such body could not decide, direct or make any pronouncement on the mode of conduct of ward congress or any policy or constitutional issue regarding the APC.
Oki said  the only recognised organ of the party saddled with a function to deliberate and take decision such as an option on the type or mode to be adopted for congress was the state Caucus.
According to him, party organs and composition of party organs is clearly enshrined in the party’s Constitution in line with Articles 11: A sub section (1 – xiii) and 12.9 of the APC Constitution 2014 (Amended).
“A Tea Party constituted by an individual and foisted on members of the party is immoral, illegal, null, void and of no consequence whatsoever.
“It is trite that legal process is abused when a few individuals take advantage and interpret the party constitution for a different purpose other than for what it has been intended or designed for.
“That is why a rush decision was taken by a foreign component unknown to the constitution,” Oki, former APC Vice Chairman, said.
“Indeed, it is laughable that Alhaji Tunde Balogun is pressuring the Nomination Form collection and submission team from Abuja to handle over to him, all the forms sent to Lagos in order to deny others from accessing the forms.
“However, unknown to him, the National Secretariat of the Party has been gracious to accept from our members,  the payment tellers (proof of payment) and has appropriately given forms to all our members who have purchased forms at the Bank.
“Any attempt to endorse consensus arrangement for the congress vide the directive of the so-called GAC is an exercise in futility as the National Secretariat of the Party has replied to my letter on the issues of consensus,” he said.
He added that the development was in breach of the mandate issued by the National Caretaker Committee of the party.
He urged Balogun and the GAC to check with the National Secretariat its decision on elective Congress option in line with Article 20 of the APC Constitution and its declaration on the rejection of consensus arrangement in Lagos, Ogun, Osun, Ekiti and several other States where there are factions.
Oki said that it was pertinent to let members know that the ward congress slated for July 31 would definitely hold in Lagos State in strict compliance with the Congress Guideline.
According to him, the guideline will  be strictly enforced in the state to ensure fair participation by all members who can vote and be voted for.
Share this on WhatsApp 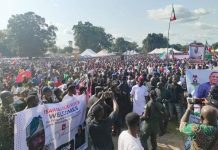 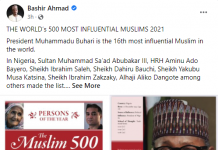 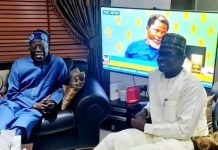