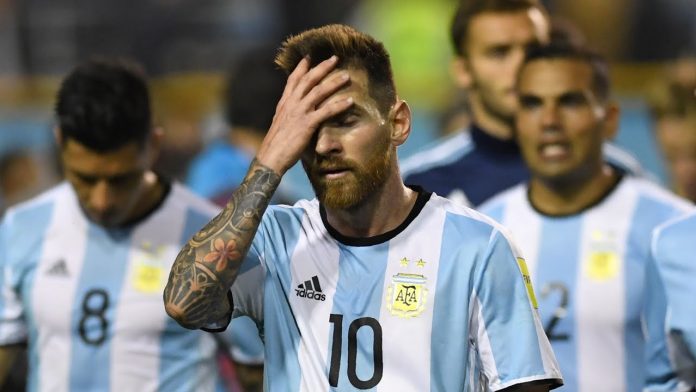 Following the announcement Barca superstar and captain Lionel Messi has agreed to a five-year contract extension with the Spanish football club, things are still not in place.

One, the 34-year-old has yet to seal the deal with a signature.

Again, many believe he is enjoying his extended holiday after leading his country to victory in the last COPA America competition while he contemplates the seal.

Among the terms of the contract is a pay cut—up to 50 percent. Which might not go down well with him—and why he has yet to resume training.

For the latter, the Argentine has bagged a ban.

According to AS report, he will not train with his team-mates except he signs the new deal.