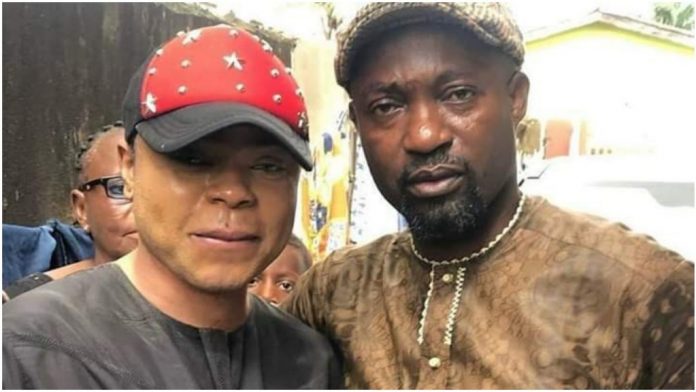 Nigerian cross-dresser Idris Ogunleye, also known as Bobrisky, has found his way back to the straight and narrow. He is now a man.

The sudden reversion of the Nigerian barbie to his former gender during his father birthday ceremony  has been greeted with mockery, though.

Bobrisky, in a viral video on Tuesday, attended his father’s birthday dressed in men’s outfit without no earrings or makeup.

Many believe, in their reaction on Twitter, the father would have none of his son queerness.