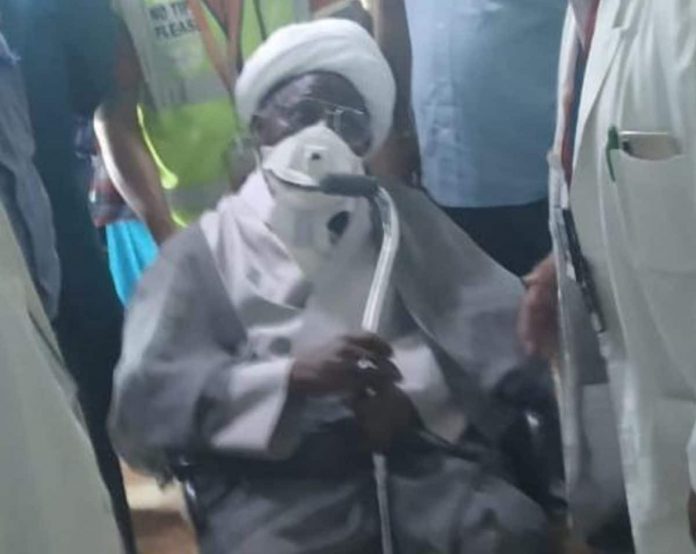 The state government has filed before a federal high court fresh charges bordering on terrorism and treasonable felony against the state and the federal government.

Justice Gideon Kurada on Wednesday discharged El-zakzaky and his wife Zeenat, from the eight charges pressed earlier—for lack of merit..

Kaduna Director of Public Prosecution, Daris Bayero, said with the fresh charges, the court will consequently issue an order for arrest of Elzakzaky to answer the charges.

Some of the fresh charges dates back before 2015.

The Shiite leader was arrested and kept in detention and later committed to prison for five years before his acquittal.

His followers have organized dozens of protests that spiraled out of control, and protesters and security agents died.