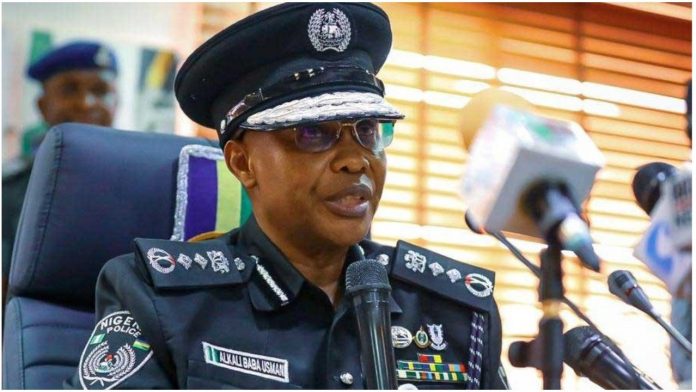 The Federal Government has approved over N4 billion in the 2021 budget for fueling of police vehicles across the states in Nigeria.

The Minister of Police Affairs, Alhaji Muhammad Dingyadi, made this known on Tuesday in a statement issued by Mr. Bolaji Kazeem, Head of Press and Public Relations in the ministry.

The minister, who spoke in a paper entitled, “Strategic Leadership Development: The Role of the Ministry of Police Affairs” presented to Strategic Leadership and Command Course 3/2021 participants of the National Institute of Police Studies, said the approved amount would cover supply of fuel to police command in the 36 states and the Federal Capital Territory, Abuja.

According to him, the approval was the first in the history of Nigeria Police that over N4 billion was approved for fuelling of police vehicles in the country.

He added that the ministry would sustain the gesture. The Minister expressed gratitude to President Muhammadu Buhari and the National Assembly members over the approval.

“The Ministry is deeply grateful to Mr. President and the National Assembly for approving funds for the supply of fuel to the 36 states Police Commands across the country and FCT to increase their efficiency”, he added.

He revealed that the Police Trust Fund had already awarded a contract for supply of more operational vehicles, ammunition and other equipment to help in tackling security.