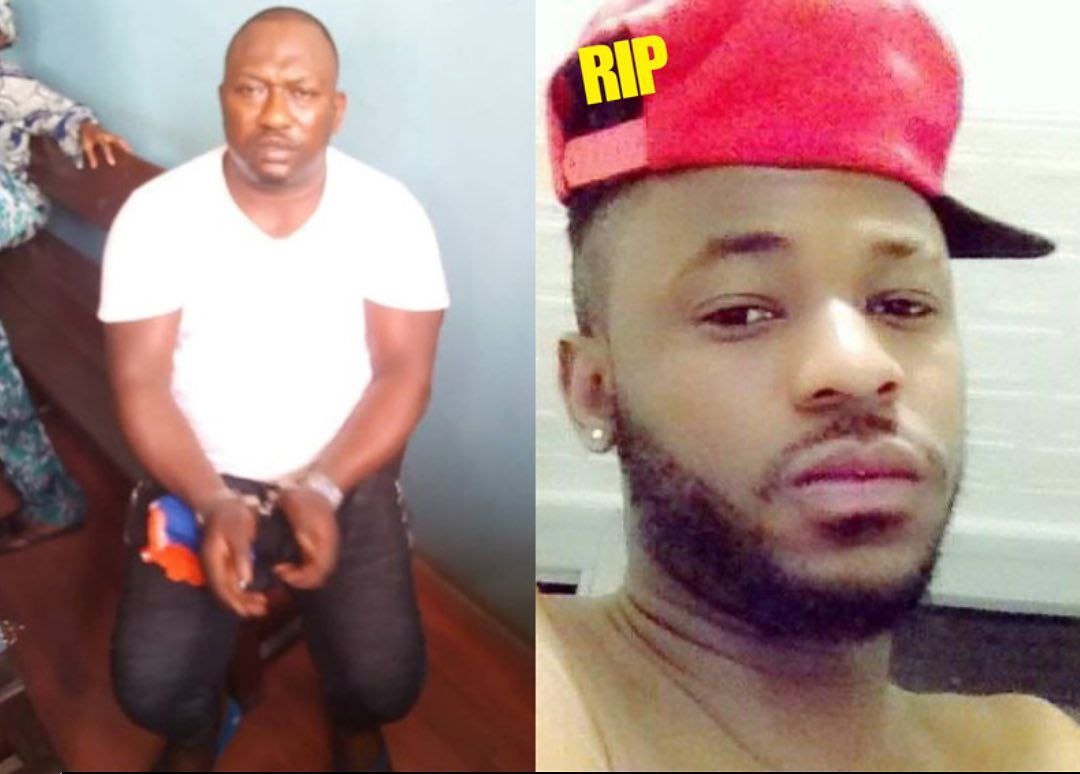 An High Court sitting in Ikeja, Lagos, has sentenced a dismissed policeman, Olalekan Ogunyemi, to life imprisonment for killing one Kolade Johnson.

Johnson, 35 years was shot dead during a raid by police officers at Onipetesi in Lagos, while watching an English premiership match on March 31, 2019

Ogunyemi, who was attached to the Special Anti-Cultism Squad of the Nigeria Police, was later found guilty of killing the victim and was dismissed from the force following an orderly trial. While delivering judgment on Thursday, September 22, Justice Adenike Coker found the defendant guilty of the charge and accordingly sentenced him to life imprisonment

However, the judge held that the convict will be eligible for parole after serving a minimum of 25 years in prison. Although the former police inspector was originally charged with murder, the court found him guilty of manslaughter for sake of lack of intention to kill the victim.