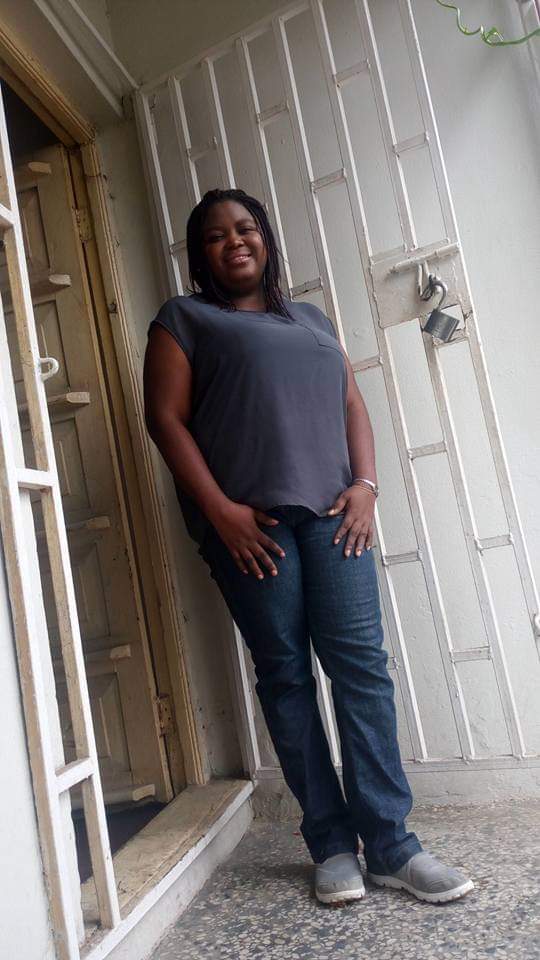 By Olanrewaju Adesanya
Men of the Nigerian Police Force have declared wanted a 38 -year -old- lady, Falakemi Falode who as at last address lived at No 24, Akile street, Abule Tailor area of Lagos, after she was caught in the act of homosexuality with one Yetunde Ajidahun.
According to a statement release by the Police Public Relations Officer DSP Bala Elkanah on Sunday 17th, 2019, Falode and her partner, Yetunde Ajidahun who is 28 years old, were caught on 4th of June, 2019 by her partner’s husband, Kayode Ajidahun who out of uncontrolled anger beat her to a coma.
Residents of the area rushed her to an undisclosed hospital in Abule-Egba where the incident happened, subsequently, the woman eventually died and her husband who initially fled was later arrested for man slaughter.
“We have since then been on the trail of Folake Falode, the partner of the deceased who has been on the run since then.
After five months of waiting for useful information from the public as to the whereabout of the lady in question, we decided to declare her wanted before the case which has since been in court comes up again.
We are asking the public to furnish us with useful information about Folake Falode’s whereabouts, she is of average height, chocolate in colour, with a round face, she speaks English and Yoruba language fluently”,the PPRO said.
It could be recalled that the act of homosexuality same sex marriage was legislated against under the last administration and made punishable under the law of Nigerian.
The law in Nigeria was signed by the former President Goodluck Jonathan in year 2014, which made it illegal for gay people to even hold a meeting.
The Same Sex Marriage Prohibition Act also criminalizes homosexuality clubs,association and organisation, with penalties up to 14 years in jail.
This law has made many gay to flee the country because of intolerance of their sexual persuasion, hence the insinuation that Folakemi Faloda must have fled the country since June when police have been on her trail for indulging in the act of homosexuality which consequently led to the death of her partner.