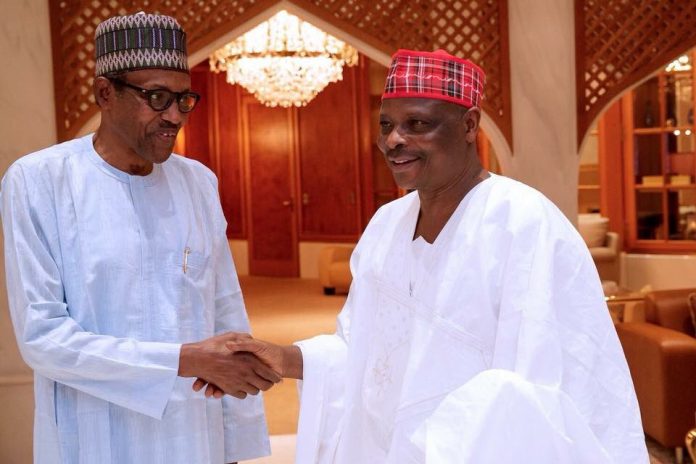 There has been news making the round the Kano’s former Gov Rabiu Kwakwanso is planning to defect to the APC he left three years ago.

According to him, the new was an imagination of the source.

Hassan, who heads Kakwansiyya, the political mass movement committed to Kwakwanso,  also confirmed that Kwakwanso is not planning to float a new political party to challenge PDP and APC for presidency in 2023.

Zamfara Gov Bello Matawalle and Cross Rivers Gov Ben Ayade denied their rumours of their defection while they were in the PDP—until they eventually defected.

However, the state ruling APC has made know its position in case Kwakwanso comes back home.

Kano Commissioner for Rural Development Musa Iliyasu Kwankwaso, said the former governor will be received back if he decides to defect.

He commissioner however gave a condition: Kwakwanos must be ready to submit to the leadership of Governor Abdullahi Umar Ganduje.

“If Kwankwaso wants to come to APC, let him withdraw his red cap to come under Ganduje,” he said