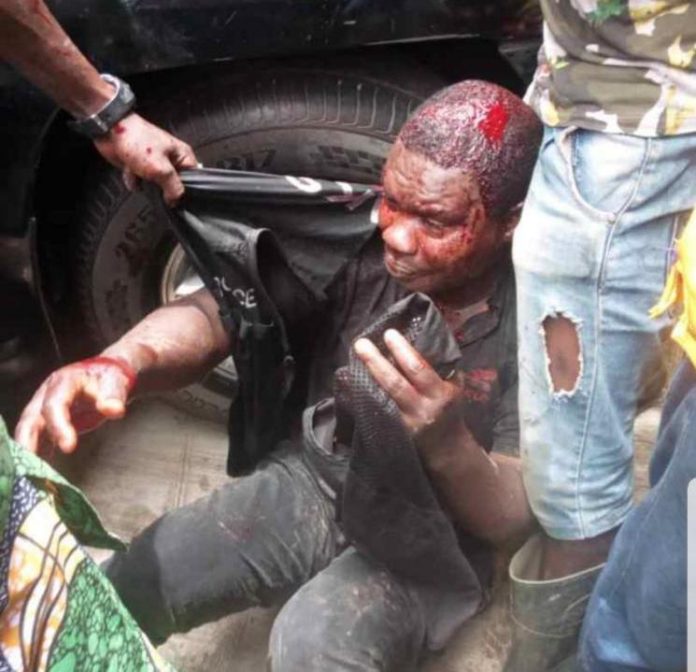 The Nigerian police authorities say it recovered millions of naira from officers that extorted money for bail, job racketeering, and other corrupt practices in 11 major states, including Lagos, Abuja, Anambra, and some others in 2019.

According to the Complaint Response Unit report for 2019, about N6, 667,000 was recovered from officers, including those of SARS, traffic police, and others.

While 506, 306, 214 complaints from Lagos, Abuja, Rivers, in that order, rank the three states the highest,  Anambra tops in terms of monies recovered.

No less than N6 million was recovered from a SARS operative at Awkwuzu FSARS station, in the southeastern part of Nigeria.

The station is one of the hotbed of police brutality in Nigeria, according to a 2015 report by the Amnesty International.

In all, the CRU report indicates there were 2161 cases reported last year, the largest coming from Lagos, Abuja, Rivers, Ogun, followed by those from some of the southeastern states.

The north sent the east numbers of complaint, with Yobe having none n the last two years.

This might shed light on why the ongoing protest to end police brutality is intense in the three states and others in the south.

The chairman of the Northern Governors Forum has stated that governors from the region would not accept the proscription of the SARS unit by President Muhammadu Buhari in response to the ENDSARS protest.