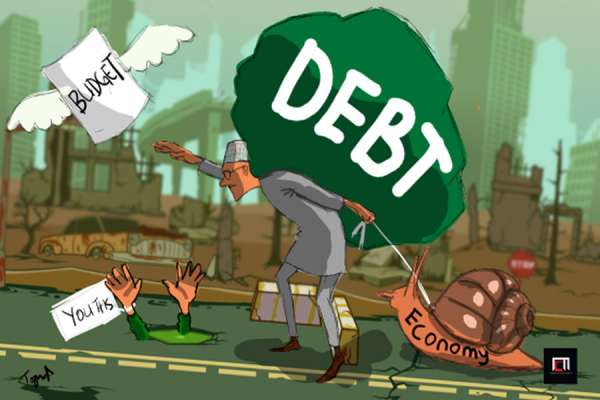 With a public debt of $87.239 billion, Nigeria is again negotiating for more loans from China to expand rail services to more states, Nigeria’s Minister of Transportation, Rotimi Amaechi has revealed.

Amaechi, who disclosed this while featuring on ‘The Morning Show,’ a programme on Arise News Channel, said the federal government had already begun negotiations for the loans.

Recall that the Minister of Finance, Budget and National Planning, Mrs. Zainab Ahmed, had recently admitted that the federal government was exceeding its borrowing plan for 2021.

However, defending the new loan, Amaechi said Nigeria had been fulfilling its loan obligations as it had never defaulted in the repayment of loans, especially for the railway projects.

He also refuted the suggestion that some obnoxious clauses in the Chinese loan agreements may lead to mortgaging Nigeria’s assets in the case of default.

Amaechi said: “When you take the loan, you are expected to pay back and as we are talking today we are paying back.

“Under the regime of former President Goodluck Jonathan, the loan for Abuja – Kaduna was about $500 million. As of today, we have paid over $150 million on that loan.

“And Nigeria has never defaulted when it comes to loan repayment. And I don’t also expect that we will default on any other loan we have taken.

“The loan for Ibadan-Kano is about $1.5 billion. The rest of $500 million came from our budget. I expect that whatever loans we take we will be able to pay. I am not aware that there is any clause in the loan agreement that hands over any of our national assets to China.

“Yes, in default they go to court and it depends on the outcome of the court case, but I am not aware that there is anything in all the clauses signed by this government or the previous government of Goodluck Jonathan that mortgaged any of our national assets.”

According to him, the total reconstruction of the narrow gauge line of the Port Harcourt to Maiduguri railway as well as that of Kano -Maradi will commence in June.

Amaechi said more Chinese loans would be needed to extend the railway services to other states.

“As soon as we get the Chinese loan, we would commence the construction of Ibadan to Abuja, but before the end of this month, we should commence some of the Kano-Kaduna rail. We have already mobilised the contractors with some funds and we would fund it initially from our budget pending when the implementation of the loan facility would be concluded”, Amaechi said. 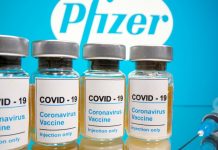 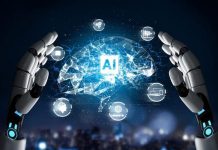 Editor 1 -
There appears to be lingering confusion in the Peoples Democratic Party (PDP) over the zoning of the president and vice president for the 2023...