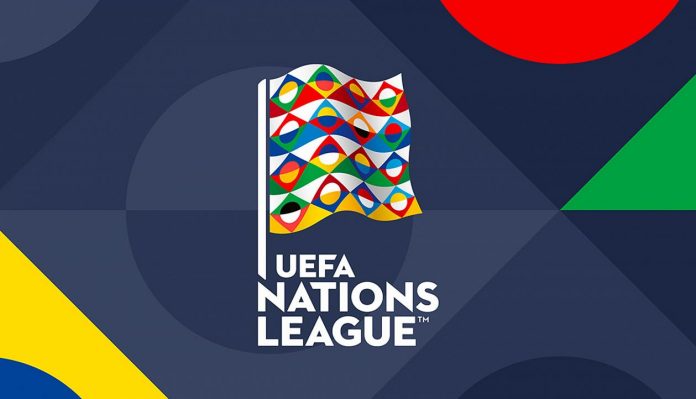 The draw for the UEFA Nations League was conducted on Tuesday in Amsterdam, with reigning champion, Portugal playing World Cup winners France, Croatia and Denmark.

The same group also contains Croatia, meaning a repeat of the 2018 World Cup final is set to be played. England have been grouped with Belgium, Denmark and Iceland.

Spain will face Germany in Group A4, while the Netherlands will take on Italy in Group A1. Wales were drawn in Group B4 alongside the Republic of Ireland.

Portugal won the first edition in 2019, beating the Netherlands 1-0.

The group phase will be played from September to November 2020, with the four group winners from League A qualifying for the finals tournament in 2021. 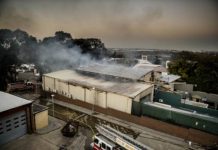