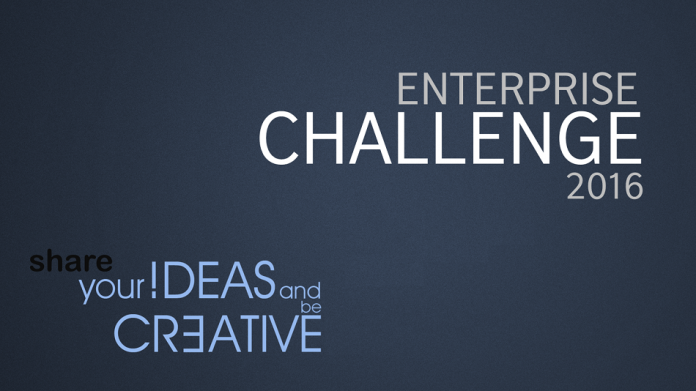 ZENITH Bank Plc, one of Nigeria’s Financial Power houses has, for the second year, joined Virgin Atlantic Airways to launch The Enterprise Challenge, a competition that promotes entrepreneurship among the Nigerian youths.

Speaking in Lagos at a press briefing on Friday when a three-day boot camp opened for the 20 shortlisted participants to hone their skills in entrepreneurship skills, Virgin Atlantic’s spokesperson said the competition was organized to test the business skills of young Nigerians between ages 18 and 35 years.

She said the participants were drawn from over 11,000 entries from the heavily advertised competition across 22 states of the federation.

The shortlisted candidates are partaking in the bootcamp under the mentorship of trainers from the Richard Branson Centre in South Africa, with the first three finalists to be sent to London where they will meet with the maverick Richard Branson for further mentorship.

Explaining Zenith Bank’s involvement in the competition, the Executive Director of the Bank, Sola Oladipo, said it was part of the bank’s strategic vision to partner with any initiative that is targeted at developing the Nigerian youths.

Throwing more light, Oladipo said that the bank already has a number of initiatives targeting the youths, and that Zenith Bank is too happy to sponsor the competition since it is aimed at positively channeling the energies and talents of the Nigerian youths towards nation building.

He said further that for a country like Nigeria that is struggling with worsening unemployment, The Enterprise Challenge is an initiative that should be encouraged for its potential to reduce unemployment.

Besides gaining through the mentorship programmes, the first three winners will go home with a seed grant of N2m, N1.5m & N1m being first, second and third place prizes respectively, courtesy of Zenith Bank Plc.

This 2016 edition, the second in the series, received further boost from The British Council and Samsung Electronics. Winners are expected to be announced in the next few weeks.