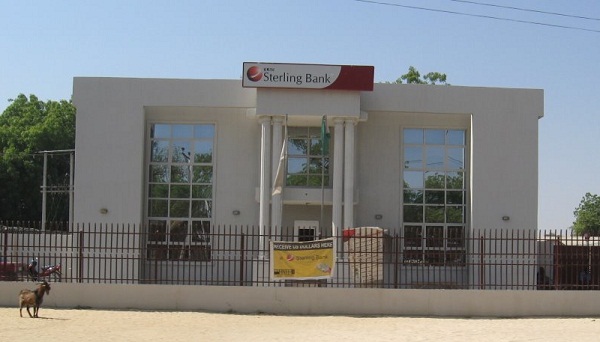 STERLING bank has reiterated its commitment towards delivering superior returns. The chairman of the bank, Asue Ighodalo disclosed this at the bank’s 54th Annual General Meeting (AGM) held in Lagos, recently.

He said:”During the Board and Management retreats held in 2015, we committed to rolling up our sleeves and implementing several initiatives aimed at positioning the bank as an efficient and systematically important operator, delivering superior returns to stakeholders.”

“A reflection of the bank’s resilience and increasing market reach. The board has proposed a final dividend of 9 kobo per share for the financial year,” he noted.

Similarly, Managing Director and Chief Executive Officer (CEO) of the Bank Plc, Mr. Yemi Adeola said the performance of the bank in 2015 was a testament to the underlying resilience of its business model.

As a result the bank rewarded its shareholders with 9 kobo dividend per share. Adeola stated that the 9 kobo was to enable the bank save for the rainy day.

“You can’t look at the dividends in absolute terms, you look at the ratio. The essence of the 9 kobo is to save for future operations, in view of Basel 2 requirement and not to necessitate on investors to raise funds,” he explained.

He dismissed the concern of shareholders on increasing Non-performing loans (NPLs) of the bank; noting that the bank has started seeing repayment of some of its loans by the state government.

He added that the bank would actively support policies designed to build a sustainable Nigerian economy over the next decade through the provision of inclusive customer focused services. 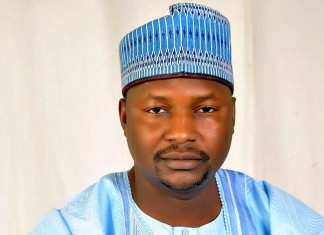 Admin -
The directive of the Attorney General of the Federation and the Minister of Justice, Malam Abubakar Malami, to the Inspector General of Police, Mohammed...