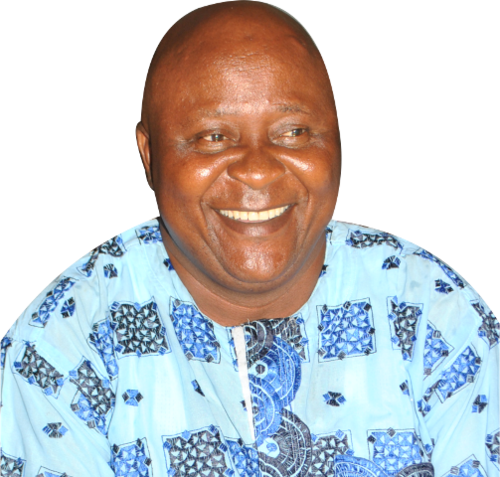 The contributions of the Delta State House of Assembly Speaker, Rt. Hon Monday Igbuya, has caught the eyes of the Nigeria’s monthly transparency watch magazine, Accountability Review because of his development projects in the state, National Daily gathered.

According to a statement issued to journalist by the Chief Press Secretary to the Hon. Speaker, Mr Henry Ebireri, the award was presented by the Publisher/Editor-in Chief of Accountability Review, Dike Hopeson Dike, who reeled out the achievements of the brilliant and charismatic Delta State Speaker, pointing to his commitment to accountability and transparency.

“This award is in recognition of your visionary leadership, commitment to due process in governance, efficient resources management, budget discipline and implementation” a letter dated January 18, 2016 said.

The magazine praised him for his dedication in the propagation of equity, fair play and justice in the Nigerian polity, especially in respect to true federation and the rule of law.

“We have carefully followed your exemplary success stories, kept a tap on your steadfastness and your leadership proficient and found you a shining example.”

The magazine also acknowledged his contributions to the growth of democracy in Nigeria.

“You are a man of sterling qualities, endowed with rare intellectual prowess. Your courage, strength and character, doggedness, clear mindedness, discipline and fairness will always be a rich source of inspiration to other young leaders.”

With this award, Igbuya has joined the list of other eminent Deltans who have given their best in the service of the state.