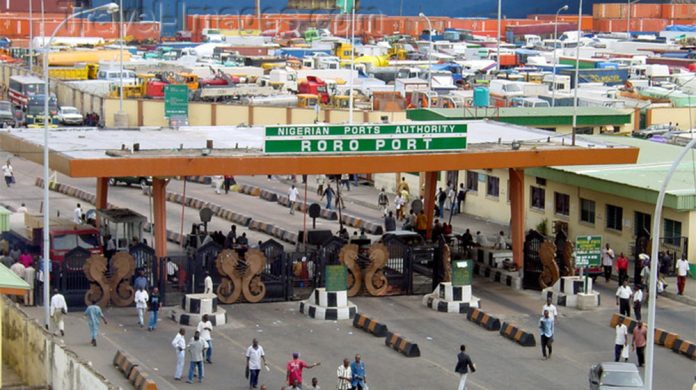 In 2006, right from the day AP Moller took over the operation of Apapa Container Terminal, the biggest container terminal in West Africa, and the second biggest in Africa, it did not leave anyone in doubt that it had a raw deal for Nigeria and users of its services. The first thing the Dutch company did on taking over the terminal was to slam astronomical tariffs increase on the port users.

The sharp and arbitrary increase hit the port users so hard as they were not expecting such tariffs increases so soon, especially after all the assurances of government, represented by NPA, that the concession would not increase the cost of port services. This action by the concessionaire was particularly shocking because it ran contrary to the concession agreement the company had just signed with the Nigerian Ports Authority (NPA) and the federal government.

Few days before the handover of the port terminals to private operators, the then Managing Director of NPA, Chief Adebayo Sarumi, who presided over the entire port concession, had told the press that all the new terminal operators including AP Moller had agreed to use NPA cargo handling tariffs for their operations. “Concession agreement does not give the concessionaires or private terminal operators the right to review tariff rates, rather the present NPA cargo handling tariff is to be used by them. But if any of them wants an upward review of its charges, they must wait for the Transport Commission to be constituted to attend to their requests”, he had stressed.

But barely one month of commencing operations, AP Moller Terminal increased tariff charges by almost 1,000 per cent without waiting for the yet-to-be-constituted Transport Commission, or consulting anyone. For instance, delivery and handling charges for which NPA was charging N4,014.50 and N5,287.50 for 20 and 40ft containers were jerked up to N45,000 and N69,000 respectively by AP Moller.

This arbitrary and haughty increase was a signal to what was to come from APMT. The port users were put in a very tight corner, prompting many of them to ask if this was what the port concession was all about. They saw the APMT’s action as a breach of what the government had promised –that the new policy would lead to a reduction in port charges and overall cost of doing business.

At the ceremony marking the official handing over of Apapa Port Terminals A, B, C, D and the Container Terminal on April 3, 2006, Chief Adebayo Sarumi in his welcome address had said: “we expect to see greater security, less damage to cargo and less cumbersome cargo documentation procedures. These improvements will certainly raise the rating of Nigerian ports internationally. We also expect to see healthy competition amongst Terminal Operators. Competition will engender efficiency and reduce cost.” 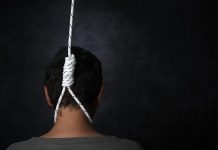 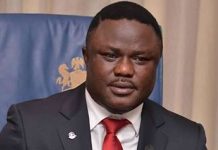