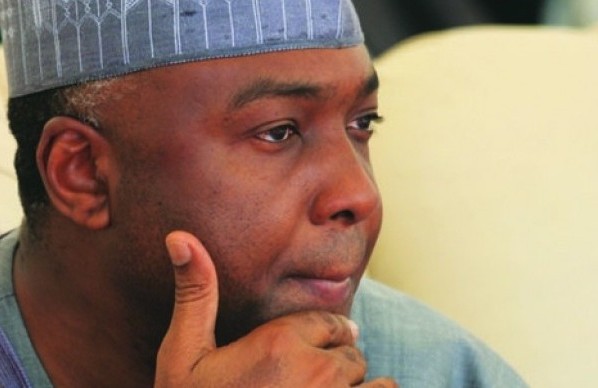 The national leadership of the ruling All Progressives Congress (APC) has taken final decision on the conflicts in the party involving the Senate President, Dr. Bukola Saraki and others. The last Tuesday defection of 42 lawmakers in the National Assembly to the Peoples Democratic Party (PDP) and the African Democratic Congress (ADC) increased the uncertainties in the party, throwing up several political calculations towards necessary adjustments for survival.

Perhaps, APC perceiving Saraki to be playing a waiting game chose to draw the battle line with the Senate President but to technically confront him.

The NWC set up a caretaker committee led by Hon. Bashir Bolarinwa to run the State party, pending the election of new leaders. The NWC also appointed Caretaker committees at the ward and local government levels.

The dissolved state executive committee was led by Alhaji Ishola Balogun-Fulani, perceived to be loyal to Saraki.

“The National Working Committee (NWC) at its meeting of 30th July 2018 examined the unfolding developments within the party in Kwara State, specifically the irregularities that characterised the conduct and outcome of the Congresses that produced the leadership of the party at all levels (Ward, Local Government and State).

“The committee also reviewed the actions of some leaders of the party that emerged from the above congress who participated in an open rally calling on the Senate President to defect to the PDP.

“The National Working Committee, after a careful and exhaustive deliberation on this and other developments in the State Chapter of the party, and pursuant to the provisions of Article 13.4(xvi) and (xvii) of the party’s  constitution invoked its power as enshrined therein and hereby resolves as follows:

“To dissolve all party organs from Ward, Local Government and State Executive of the party in Kwara State.

“To constitute Caretaker Committee at all levels of the party organ at: (a) Ward, (b) Local Government; and (c) State Executive Committees of the All progressives Congress in Kwara State.

“That Hon. Bashir Bolarinwa shall and is hereby appointed as the chairman of the Caretaker Committee of the State Executive Committee of APC in Kwara State.

“That this shall take immediate effect.”

The resolution showed that APC leaders have shut their doors to further negotiation and reconciliation with Saraki.

Besides, there reports that APC lawmakers are plotting the impeachment of Saraki to unseat him as the Senate President.

The dissolution of the state executive of the party in Kwara State conveys complementary strong message that APC leaders are prepared for showdown with the senate president. 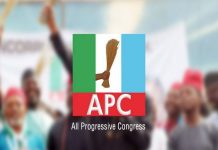