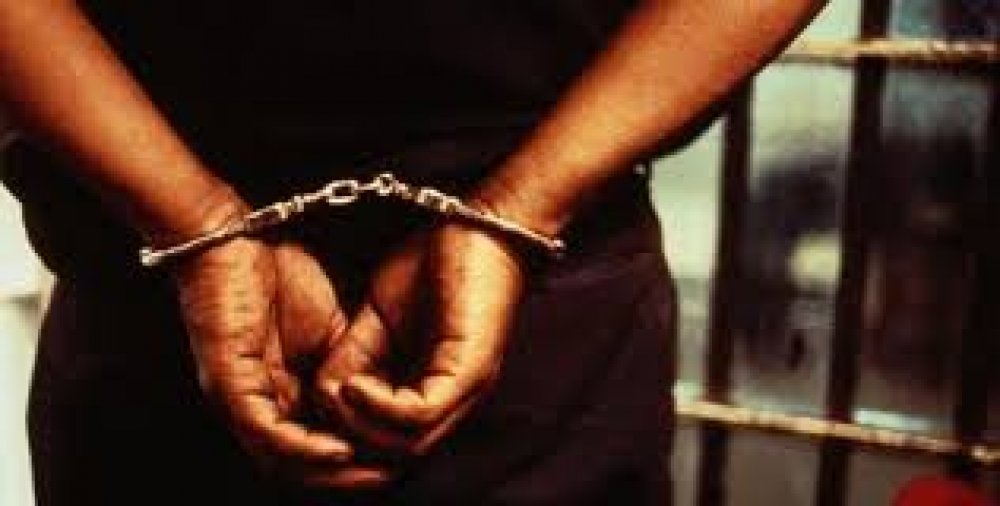 The police have arrested a 39-year-old man for raping his friend’s wife on her matrimonial bed at Surulere, Lagos State.

It was bizarre as the woman narrated that the rapist was on top of her while her husband was sleeping beside her.

The woman narrated that she was sleeping with her husband on the same bed when she felt she was having sex with a man, thinking it was her husband at about 2.00a.m on August 22, 2022.

The rape victim speaking to NAN, narrated: “I was sleeping with my husband on the bed around 2.00a.m when I felt somebody was making love to me.

“Initially I thought it was my husband, until when I unintentionally stretched my hand and touched my husband who was deeply asleep beside me.

“I immediately woke up my husband, who switched on the lights and he saw his friend having sex with me.

“It still baffled us how he broke into our apartment without us noticing.”

The woman said that the man blamed his action on drunkenness.

“He claimed that he missed his way to his house because he was under the influence of alcohol,” she said.

The suspect was arrested by police detectives from Surulere division following a report lodged by the victim and husband.

The PPRO, Lagos State, SP Benjamin Hundeyin, is yet to be briefed on the incident.