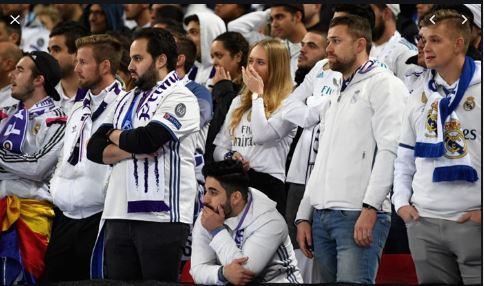 Recall that there have been series of rumours linking the Portuguese Mourinho back to Real Madrid as Zidane is determined to return the Spanish giants to fortune. 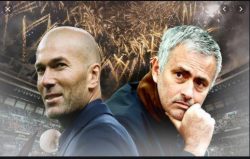 However, their scheduled  meeting is in a bid for both of them to honour the slated meeting of some Europe’s top coaches, which is having both of them participating in the Elite Club Coaches Forum which will be held in Nyon on November 11.

The event is an opportunity for them to exchange views on the main problems of the European competitions, as well as discuss and make proposals to UEFA regarding the future of the leagues.

Meanwhile, Massimiliano Allegri and Mircea Lucescu are also invited, despite being without a team at the moment.