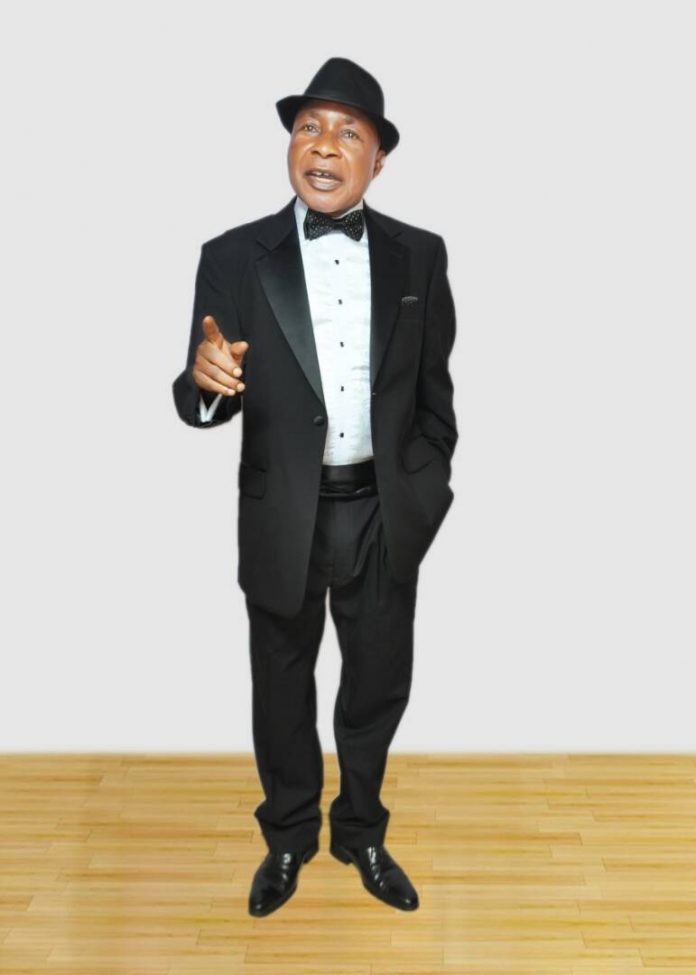 The management and staff of National Daily newspapers wish to announce the passage of the Editorial Board Chairman, Barrister Chris Akiri; he died in Lagos on Wednesday, September 30, 2020 after a brief illness.

Barrister Akiri as he was fondly called was appointed Chairman of the Editorial Board of National Daily Newspaper in June 2006, a position held till his death. Akiri showed high degree of innovation, articulation, and dynamism in dissecting issues within and outside Nigeria in his editorial responsibilities, according to to a statement by Mr. Sylvester Ebhodaghe, Publisher/Editor-in-Chief of National Daily.

He was a role model to many, Ebhodaghe added.

“His versatility in many areas was both astounding and outstanding. An accomplished lawyer, teacher, journalist, politician, ordained deacon and renowned public affairs analyst whose intellectual prowess and deep understanding of social issues knew no bound. He was a frequent guest on several television stations in Nigeria which include Channels, AIT, ARISE, among others.“

While managing his law firm, he served on the Editorial Board of reputable media organizations in Nigeria, which include The Guardian and the Sun.

“Authorities in government, colleagues in the legal profession and friends in the media and millions of Nigerian citizens will surely miss the exit of Akiri, particularly, his service to humanity,” the statement concluded.

Who was Chris Akiri?

He was born in Kokori-Inland in Ethiope East Local Government Area of Delta State, Nigeria. He had his primary and secondary school education, respectively, at Ode-Irele, Ondo State, and Ile-Ife, Osun State. He attended the University of Ibadan, Oyo State, where he studied History, Political Science and French and obtained a B.A. (Hons.) Degree in History. He also attended the University of Lagos (UNILAG), Akoka, where he obtained an LL. B (Hons.) Degree in the Second Upper Division) and a Masters of Laws (LLM) Degree, magna cum laude. He was called to the Nigerian Bar, becoming a Solicitor and Advocate of the Supreme Court of Nigeria in 1992.

Now the Managing Partner of Chris W.A Akiri & Co., a firm of legal practitioners, he played a dominant role as a member of the Think-Tank representing Delta State at the 2005 National Political Reforms Conference, in Abuja. He was, for almost ten years, a member of the Editorial Board of The Guardian newspaper; a Board member of the National Freshwater Fisheries Research Institute (NIFFRI), New Bussa; Chairman of the Editorial Board of National Daily; Chairman, Capstone Microfinance Bank Ltd. And Legal Adviser, Editorial Board of the Sun newspapers. He is the author of books, including “ Topics in African and European History”, “ The British Imperial Factor and African Nationalist Development in South Africa: 1871-1931”,  “ The Way It Is” ( Vols. 1&2), a regular television commentator and a columnist in several newspapers.