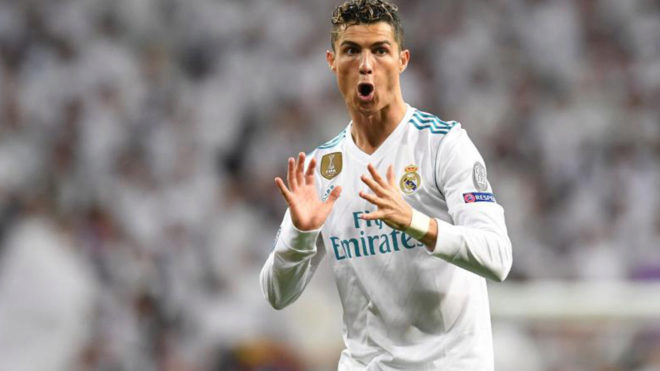 Real Madrid have announced that Cristiano Ronaldo will leave the club in favour of continuing his career with Serie A side Juventus.

Ronaldo is often considered the best player in the world and widely regarded as one of the greatest of all time.

The 33-year-old has a record-tying five Ballon d’Or awards, the most for a European player, and is the first player to win four European Golden Shoes.

He has won 26 trophies in his career, including five league titles, five Champions League titles and one European Championship.

He has scored over 670 senior career goals for club and country.