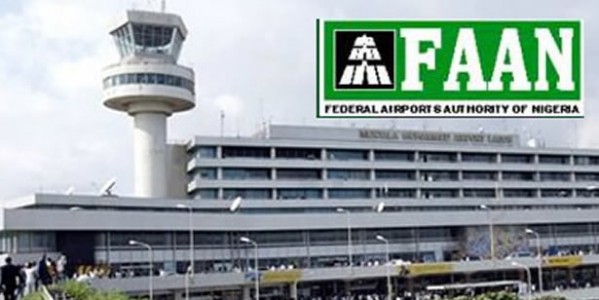 The Federal Airports Authority of Nigeria (FAAN) has taken over the possession of 17 vehicles that were recovered from former officials of the authority by the Independent Corrupt Practices and Other Related Offences Commission (ICPC).

The vehicles were handed over to the Managing Director of FAAN, Saleh Dunoma, by the Zonal Commissioner, ICPC, Shintema Binga, at a brief ceremony in Lagos.

Mr Dunoma, who was represented by FAAN’s Director of Engineering Services, Salisu Daura, expressed delight with the partnership between FAAN and the anti-graft agency.

Mr Usman commended the ICPC for their efforts at ensuring that the vehicles were not only recovered, but handed over to the authority.

He implored them to continue with the recovery exercise, until all vehicles belonging to the authority were repossessed.

Responding, Mr Binga assured that the ICPC would continue to work with FAAN and other agencies to tackle corrupt practices in the country.

He said: “In this instance, we were informed that certain officials of the authority, having completed their tenure of office or who, being disengaged, left with the authority’s vehicles that ordinarily they shouldn’t have gone with.

“The outcome of that collaboration is why we are here today. It is not just the vehicles we are handing over today. It is part of the ongoing process of recovery and it is continuous.’’

He, thereafter, formally handed over the keys of the vehicles to the FAAN management.