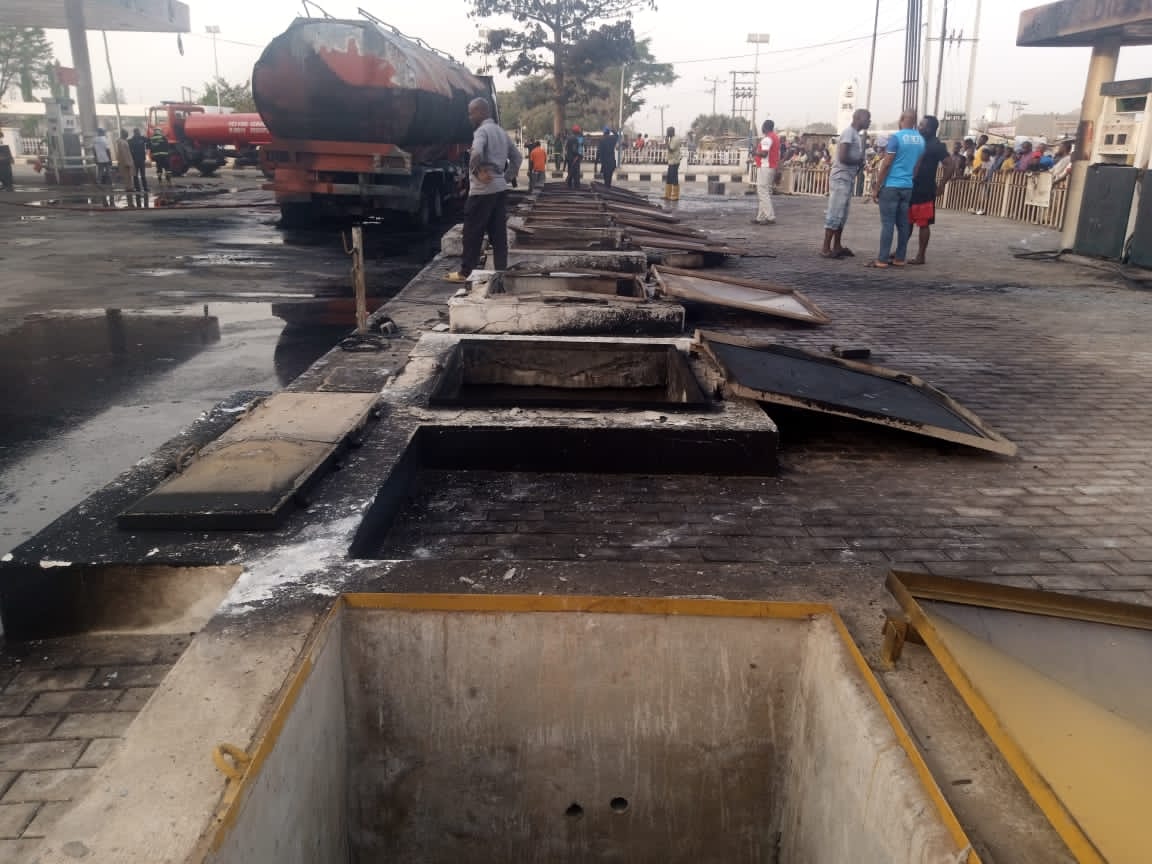 The Police Public Relations Officer of the Federal Capital Territory Command, Josephine Adeh, disclosed that the fire broke out while a fuel tanker was offloading petrol at the station. 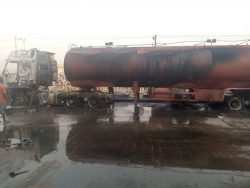 The PPRO said that police operatives, fire fighters and other emergency personnel intervened to extinguish the fire and ensure minimal damage for individuals and properties.

No life was lost but most facilitates were destroyed by the fire.