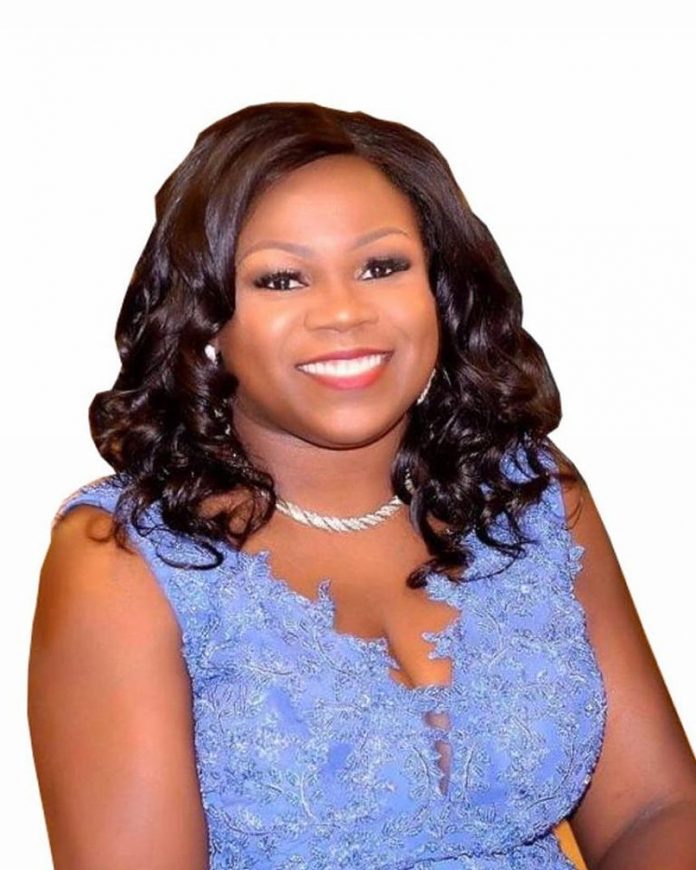 A Nigerian envoy, Mrs Ibironke Adeagbo, has expressed fears on the safety of Nigeria’s 5.2 million students in 13,029 institutions nationwide as schools in the country resume for a new academic year.

Mrs Ibironke Adeagbo, Nigeria’s Ambassador for Health and Safety.
Records show that 1.4 million of the students are in the Nigerian northwest, the hotbed of persistent abductions that have resulted to deaths of many people, including students.

According to Statisense, a Nigerian data company, more than 3,000 people have been kidnapped in the country since January this year with 1,344 of the abductions occurring in June alone.

Adeagbo, who is Nigeria’s Ambassador for Health and Safety, was reacting to the dispersal of students sitting for the ongoing West African School Certificate Examinations in a community in Imo in the Igbo heartland.

She spoke in an interview in Abuja on Thursday.

On Sept. 20, gunmen chased away candidates sitting for the senior school certificate examination at Nkume community in the Njaba Local Government Area of Imo, burning motorbikes belonging to teachers and students.

The development added a new twist in the unfolding drama in the South-East, where youths agitating for self-determination have been engaging in deadly battles with Nigerian troops.

Adeagbo expressed anxiety on students returning to classes in ungoverned communities in parts of the country, saying that government should plan well to avoid the kids falling prey to evil designs of hoodlums and kidnappers.

The former Director of the British Safety Council described the security crises in Nigeria as disturbing, lamenting that the development had continued to force more children in Nigeria out of school.

“Government needs to declare state of emergency in the education sector in the face of the crisis arising from abductions of helpless citizens, especially women and children and the time to act is now,’’ she stated.

Adeagbo, who is also the chief executive officer of UK charity, IA-Foundation, however, expressed her optimism that Nigeria would eventually overcome its current travails.

She re-stated that the Federal Government should seek external assistance, especially from Europe and the U.S. to tackle the bandits.

“My submission is that the government should use technology to tackle the prevailing problem and ensure that children in schools are no longer kidnapped because the mental torture will linger in the life of any child who falls victim.

“It is unimaginable that a child in this day and age will go to school to seek knowledge and end up in kidnappers’ den and suffer life-changing experiences that can destroy the future of any child forever.

Adeagbo, who has been collaborating with the Federal Government to tackle the problem of out-of-school children in Nigeria, lamented that up to 13 million kids were out of school in Africa’s largest nation.