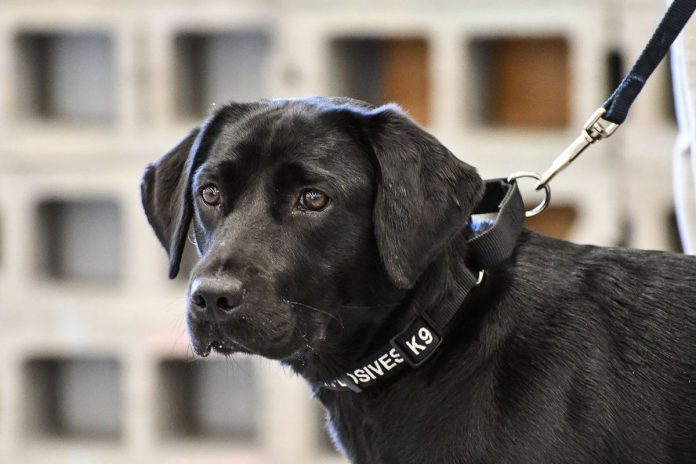 Rashidat Ogunniyi, who accused her husband of loving his dog more than she loves  her, on Friday got her wish as the Igando Customary Court in Lagos dissolved her marriage.

The President of the Court, Mr Adeniyi Koledoye, held that the repeated refusal of the respondent’s appearance in court would not stop the proceedings.

“Throughout the duration of this case, the respondent did not honour court processes therefore, the court has no other choice than to dissolve the marriage.

“The court hereby pronounces the marriage between Mr Kazeem Ogunniyi and Mrs Rashidat Ogunniyi, dissolved today. Both of you henceforth cease to be husband and wife.

“Each of you should go on his or her separate ways unmolested; the court wishes both of you well in your future endeavours,” he said.

Koledoye gave the custody of the only child of the marriage to Rashidat and
ordered Kazeem to pay N10, 000 monthly for her feeding.

He held that Kazeem would also be responsible for the child’s education and general welfare.

Earlier during the hearing of the case, Rashidat had sought dissolution of her 12-year-old marriage, claiming her husband was only concerned about the welfare of his dog.

“Kazeem is an irresponsible husband and father, he lacks care and love for me and our child.

“He only cares about the health, happiness and safety of his dog. He always showers the dog with compliments,” Rashidat said.

The 40-year old trader also said that Kazeem was domineering and violent.

“My husband turned me into a punching bag, he beats me at the slightest provocation. There was a day he beats me in public and tore my clothe.

“He once gathered my clothes and wanted to burn them but for timely intervention of our Imam who came to the scene and stopped him,” she said.

The mother of one said that she had not been at peace since she got married.

According to her, Kazeem encourages their daughter to steal her money and give him so he could buy phone for her.

Rashidat prayed the court to dissolve the marriage, saying that she no longer love Kazeem.

“I live every minute of my life in fear. Save me from the cruel hands of my husband and grant me the custody of our child,” she prayed.

The News Agency of Nigeria (NAN), reports that Kazeem, who was served summons, was absent throughout the proceedings 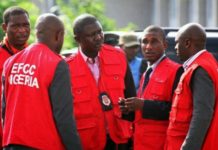