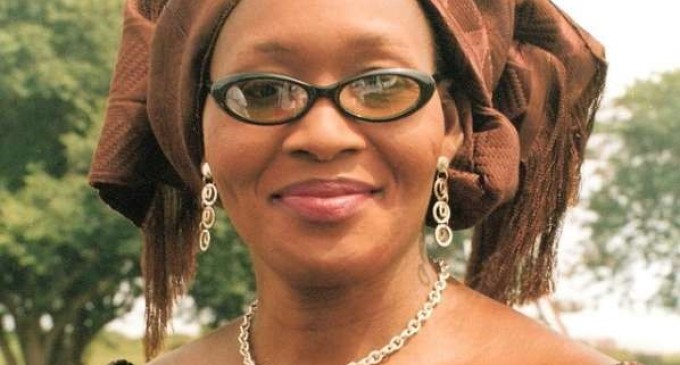 Share this on WhatsApp
Spread the love
Kemi Olunloyo narrates her experience with a man who yelled at her at the ATM.  She said one of her fans on Facebook recorded the whole ordeal.  She narrates, “@iamyomie taped me at the ATM in Ibadan recently when some sorry ass man decided to disrespect me and call me names saying I was “too slow” at the machine when I was paying bills and recharging on Quickteller. These illiterates think ATM is only for withdrawal of money. I’m an advocate of gender equality and will not entertain bullshit”.
Kemi Omololu-Olunloyo, also known online as Snitchlady, is a Nigerian journalist, pharmacist, gun violence activist and social media personality. She is also the editor of #HNNAfrica, a world and health news blog. Kemi Omololu-Olunloyo, the outspoken daughter of a former governor of Oyo state, Victor Omololu-Olunloyo, broke the net sometime ago when The ex-governor’s daughter advises that women use sex toys in order to get maximum satisfaction in bed.
Share this on WhatsApp