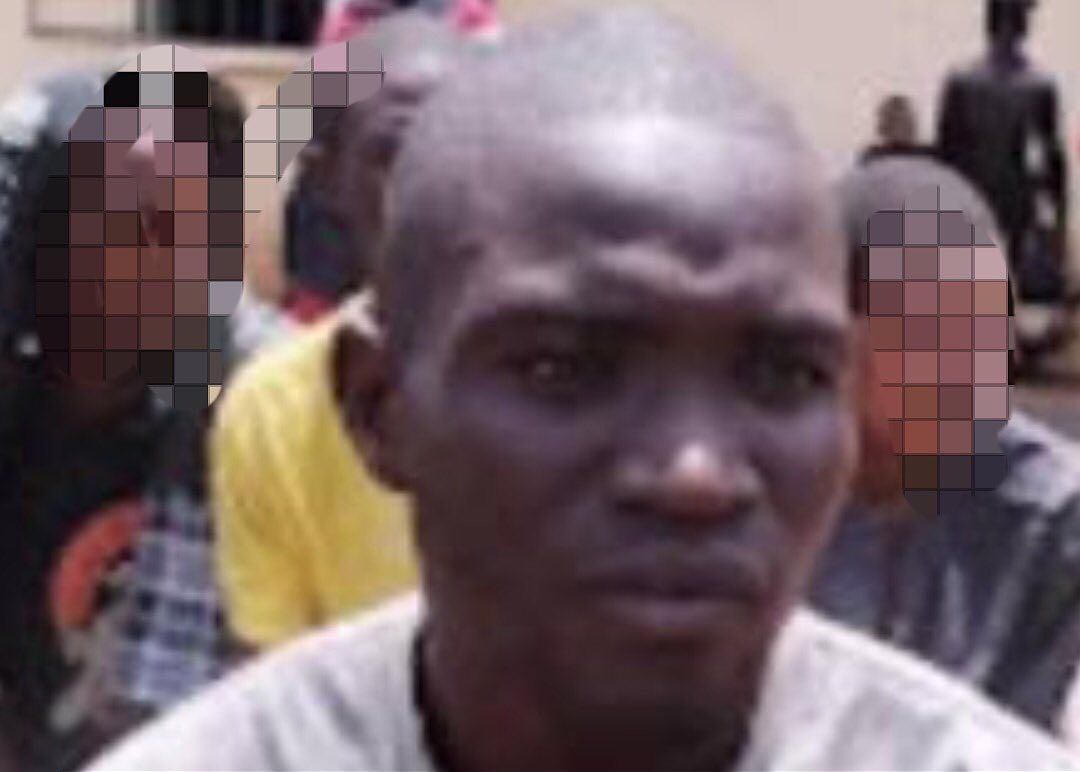 The police in Adamawa state have arrested a 22-year-old man identified as Benedict Musa Haziel for allegedly [email protected] a man known as Luka, to [email protected] during a quarrel over his fiancee, Blessing.

The 22-year-old man had paid N15,000 to Blessing’s family as an indication that he wanted to marry her. He got angry that the deceased was also hitting on Blessing.

Benedict was said to have warned the deceased on several occasions to stop going out with Blessing but he refused to heed the warning, and instead, kept on going out with her.

Recounting what happened, the suspect who was planning to attend a pastoral school, said on August 18, he trailed Blessing to Luka’s residence and found her there.

An argument ensued between him and Lukasin which he used a knife to stab him in the buttocks. Luka’s sadly died from the bleeding.