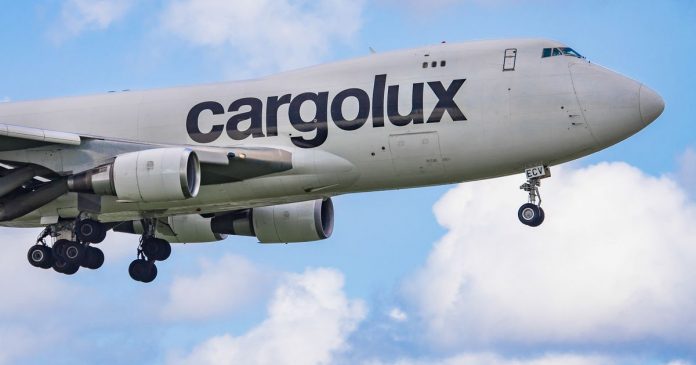 The Dutch Authorities have confirmed that a stowaway, who survived a gruelling flight from South Africa to The Netherlands while hidden in the nose wheel of a cargo plane, is now receiving hospital treatment.

The near-incomprehensible journey began this weekend, with the unidentified stowaway sneaking into the front landing gear of the aircraft. It has not yet been confirmed which airport the cargo plane left from.

On Sunday morning, the Dutch Military Police released a statement, confirming that an individual was discovered still inside the nose wheel. It’s reported the male stowaway is ‘doing well’, but remains under investigation.

The perilous ordeal, which would have seen the traveller come up against sub-zero temperatures and low levels of oxygen, has ended without any reported fatalities – a modern day miracle, in all honesty…

“A stowaway was found in the nose wheel of a cargo plane from South Africa at Schiphol. The man is doing well under the circumstances and has been transported to the hospital. The Marechaussee is investigating.”

It’s not the first time a stowaway from South Africa has tried to enter Europe in this fashion.

Themba Cabeka, 31, was unconscious in hospital for six months after being discovered on the grounds of Heathrow Airport. He hung on to the undercarriage of a jumbo jet and survived a 12 hour flight from South Africa to London in 2015. Cabeka was starved of oxygen and subjected to temperatures of -60C.

However, as the plane came in for touchdown, the landing gear opened and the stowaway plummeted onto the tarmac. He still uses two crutches to walk, and although he has limited mobility, Cabeka WAS granted asylum in the UK.