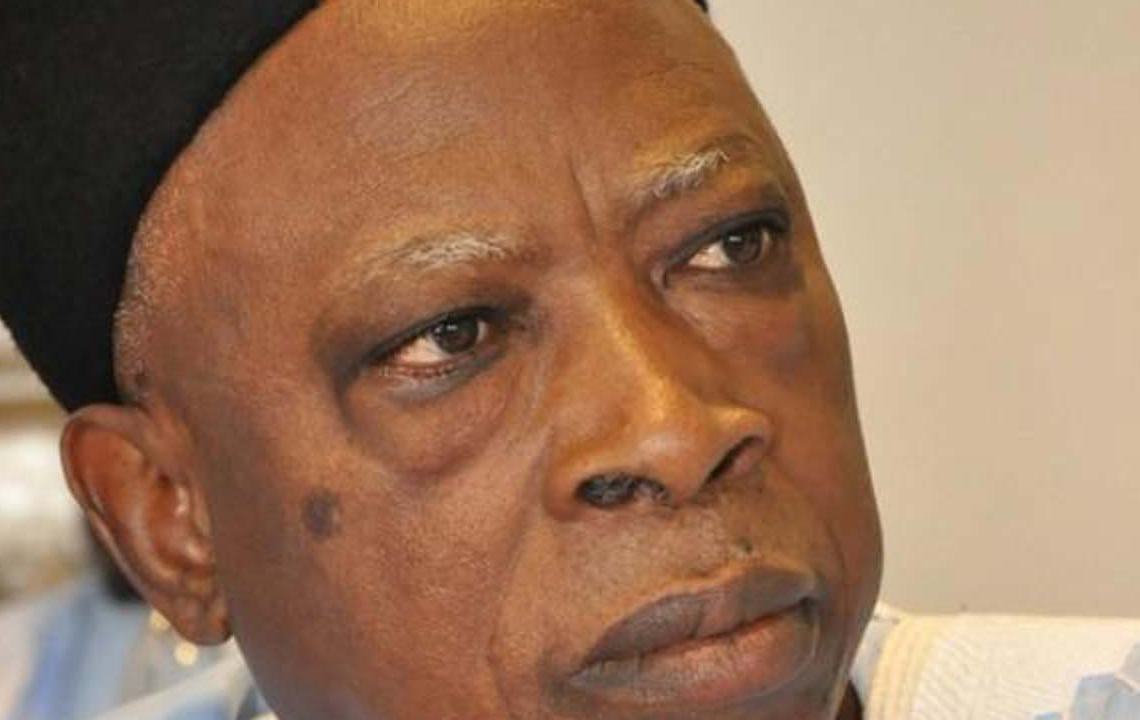 A group within All Progressives Congress (APC), Young Professionals for Progress (YPP), has begun mobilising the youth within the party to support the chairmanship aspiration of Sen. Abdullahi Adamu (APC-Nasarawa).

The National Daily reports that the development was ahead of the national convention of the party, slated for March 26.

Coordinator of the group, Mr Babajide Ehindero, made this known in a statement in Abuja on Tuesday.

He urged other chairmanship aspirants to step down for Adamu, in the interest of party cohesion and progress.

“From the array of chairmanship aspirants from the North-Central, Adamu is the most experienced to lead the party to victory in the 2023 general elections.

“He is a founding member of APC who is conscious of the founding principles of the party.

“Adamu is also a grassroots politician who understands the challenges of the party. He has the credibility and political will to provide an all-inclusive leadership for APC.

“Indeed, Adamu is a core democrat whose loyalty to APC is unwavering and, therefore, deserves special accolades for mobilising legislative support for the stability and progress of the President Muhammadu Buhari-led administration between 2015 and 2019,” he said.

Ehindero further stated that as the Chairman of APC National Reconciliation Committee, Adamu carried out his duties fairly and excellently, to the admiration of party members.

“If he emerges the national chairman, he will dispassionately reconcile all aggrieved members of the party.

“As young professionals, we are rooting for the emergence of Adamu as national chairman, as it will open new vista for youth inclusion and women participation in the affairs of our great party,” Ehindero said.