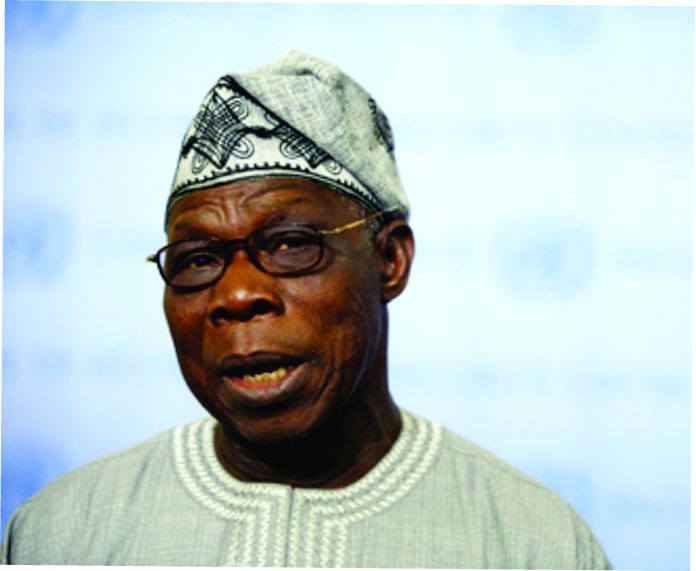 Former President Olusegun Obasanjo has submitted his research proposal for a Ph.D. degree at the faculty of arts of the National Open University of Nigeria (NOUN).
According to NOUN News, the topic of the research proposal is: “Resolving the Unfinished Agenda in Liberation Theology: Reflection on Leadership, Poverty and Underdevelopment in North-eastern Nigeria.”
At the recent presentation were members of the Department of Religious Studies, Faculty of Arts, the VC, the faculty’s dean, his head of department and other management staff.
He urged his supervisors not to show him leniency unless he deserves and do well in his academic as he wants his PhD thesis to be comparable to that obtained at any university in the country.
Authorities of the university said the proposal was thoroughly scrutinised by the faculty before their final approval.
ALSO SEE: University lures Nigeria students with $1.5m scholarship grants
They described Obasanjo as taking his academic work seriously.
After the presentation of the topic, Mr. Obasanjo responded to a series of questions thrown at him by a panel of professors.
Turning to his academic supervisor, Mr. Obasanjo, on whose name NOUN’s newly established Good Governance and Development Research Centre was named, urged the supervisor to thoroughly peruse his research work as the standard demands.
“Don’t pass me if I didn’t do well. So, be hard and harsh because they will scrutinise it. If I didn’t do well and you passed me, the blame would be shared,” he said.
He also explained to Vice-Chancellor, Prof Abdalla Uba Adamu what motivated him to come back to school.
“The purpose for me (of coming back to study) is to set an example; to show that learning is from cradle to grave. And as long as you are alive, you must learn,” he said.
PV: 0

The coronavirus pandemic has twisted our views on education forever 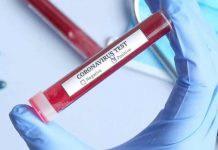 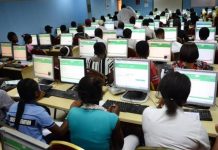