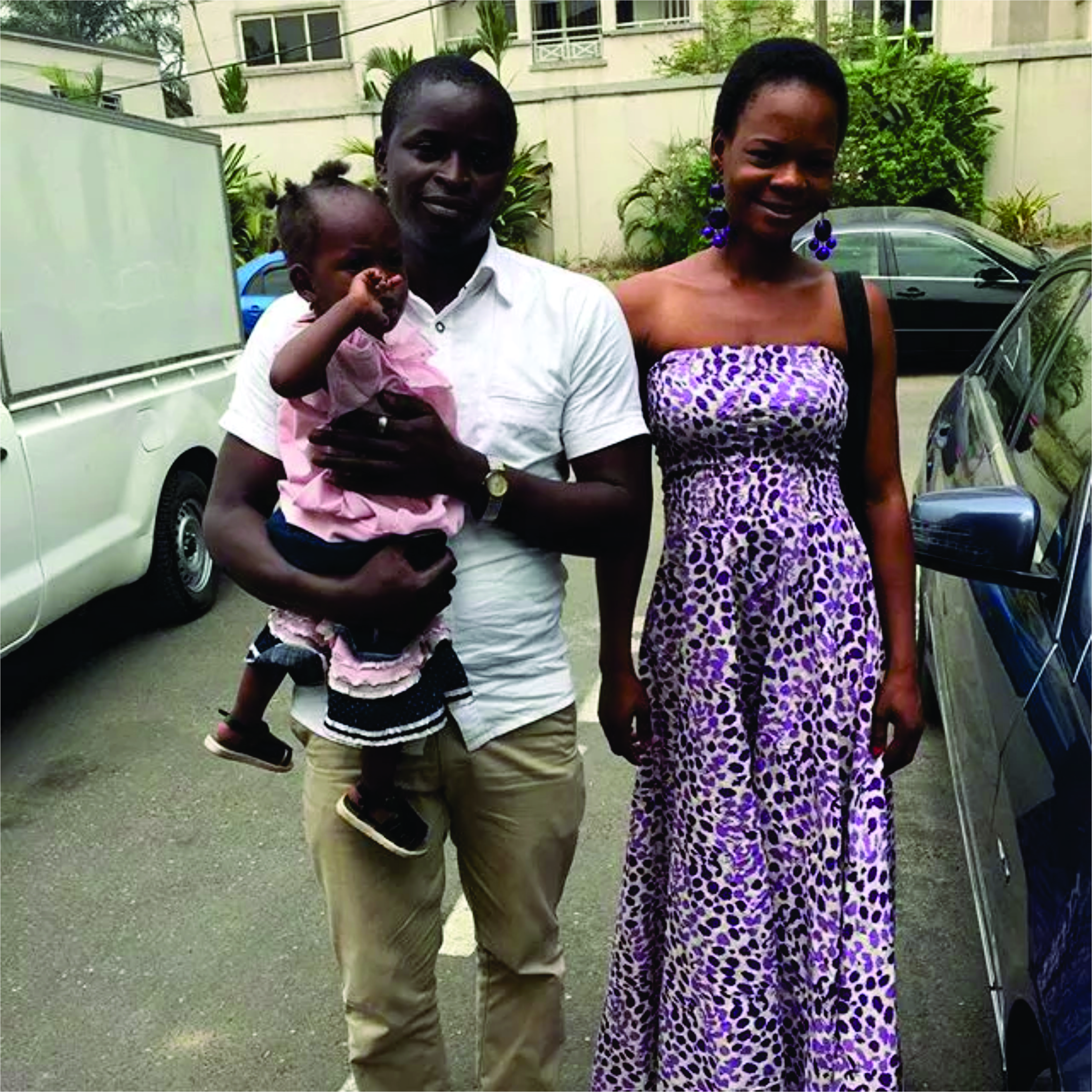 Olajumoke Orisaguna, the young lady who became a model after mistakenly appearing on a TY Bello’s photo shoot, has gained admission to study English Proficiency.

The breadseller who relocated from Osun state became a celebrity after unintentionally appearing in a photo shoot by TY Bello and has since bagged national and international recognition after she was made a model following her good looks.

Olajumoke, who is said to have little or no knowledge of English Language has been offered admission to study Proficiency in English Grammar and Communication, and One-on-One Total Personality Development at Poise Graduate Finishing Academy, Cable.ng reports.

This new development sponsored by Sujimoto Construction Limited, is also backed with an offer of a ‘furnished luxury apartment in Lagos’ in what the company says is part of its corporate social responsibility ‘this Valentine’s season’.

Olajumoke and her husband who was making a public appearance for the first time since the news of the turnaround broke, have certainly struck gold!

And in another wonderful outcome of the photobombing, Popular rapper Tinie Tempah on Wednesday, February 10 made Olajumoke Orisaguna his woman crush.

The 27 years old British Nigerian rapper shared a picture of her on his Instagram page and captioned: “#WCW #Olajumoke This woman went from Photobombing my photoshoot in Lagos for @thisdaystyle to landing her own Modelling contract! She went from selling that bread to getting that bread real quick lol! So happy for her, she is most definitely blessed and this goes to show that ANYTHING can happen you just have to be at the right place at the right time. Hopefully this beginning of great things for her.”

Share this on WhatsApp
Related Topics:Olajumoke OrisagunaTY Bello’s photo shoot
Up Next