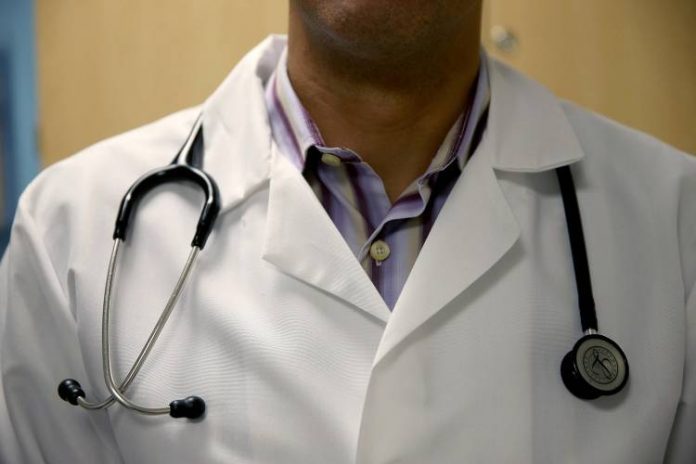 The Ondo State Government has implored medical doctors operating in the state to redouble their commitment in ensuring that residents have quality healthcare.

Prof. Dayo Faduyile, Special Adviser on Health Matters to the State Governor, gave the charge during a meeting with officials of the Nigeria Medical Association (NMA), Ondo State Chapter, on Monday in Akure.

He urged the doctors in the State Civil Service to look beyond their comfort and challenges to save lives, considering the importance of human existence.

The special adviser noted that being a pathologist, he always felt pains seeing people dying, especially those killed by minor ailments.

Faduyile urged NMA to always be a partner-in-progress, working with the government so that the people would have enjoy good health.

According to him, if the system is running well, everyone will be happy.

He advised the doctors to introduce innovations to the profession, saying there was a need to work with sacrifice.

He said that the state government would do the needful, irrespective of the paucity of funds.

Dr Stella Adegbehingbe, the State NMA Chairman, described the interaction between the NMA and the special adviser as “meaningful“.

“The interaction with the special adviser was very fruitful and positive. I have known him for a long time. So, we have gone to the basics. As a past NMA President, he understands the nitty gritty of the profession.

“The interaction opened our eyes to many things in the way to move the health sector forward in the state,” she said.