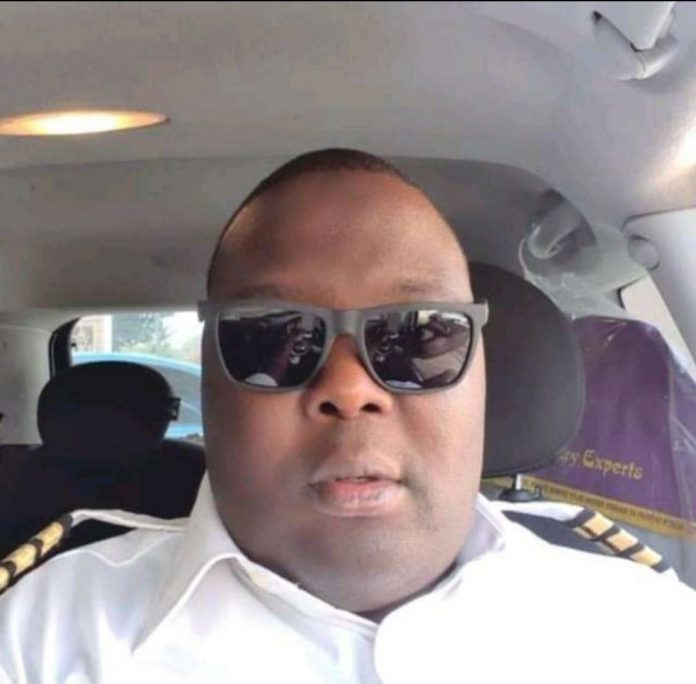 Share this on WhatsApp
Spread the love
The Chief Whip of the Senate, Sen. Orji Kalu, has commiserated with the Senator representing Kebbi South Senatorial District, Bala Na’ Allah, who lost his eldest son, Abdulkarim.
Kalu, in a condolence message issued on Monday in Abuja, condemned the killing of the young pilot, Abdulkarim.
The 36-year old was reported to have been tied and strangled by unidentified assailants, who forcefully gained access to the deceased’s residence in Kaduna.
The former governor of Abia, who expressed shock over the ugly incident, called for robust investigations to bring the perpetrators to book.
He said: “I received with pain the news of the tragic death of the eldest son of Sen. Bala Na’Allah, Abdulkarim.
“It is shocking and devastating; the pilot died in his prime.
“The perpetrators of the evil act must not go unpunished.”
Kalu prayed to Allah to grant the late pilot Al-Jannah Firdaus, and give the deceased’s family the fortitude to bear the loss.
Share this on WhatsApp